Dr. Michael Hinojosa said he made this decision after consulting with lawyers and they determined the stay order issued by the Texas Supreme Court Sunday was for Dallas County, but did not mention Dallas ISD.

He said he’s going to remain firm and enforce the mask mandate until he’s taken to court.

Other Dallas County school districts, Garland, Irving and Mesquite, said they will not have mask mandates in place, and will instead encourage everyone to wear masks in their schools.

These decisions come after the Republican-controlled Texas Supreme Court sided with Governor Greg Abbott and Attorney General Ken Paxton by issuing a stay order in the legal battle over mask mandates in Texas.

It stopped mask mandates in Dallas County and Bexar County until the cases can be heard at a later date.

"We are going to continue with the mask mandate at this time," Dr. Hinojosa said.

The superintendent revealed he’s not backing down with his district’s mask mandate as thousands head back to the classroom Monday.

"The order that was issued by the Supreme Court was issued to Dallas County and it’s listed as Clay Jenkins and the county. It did not say one word about DISD in that order," Hinojosa said. 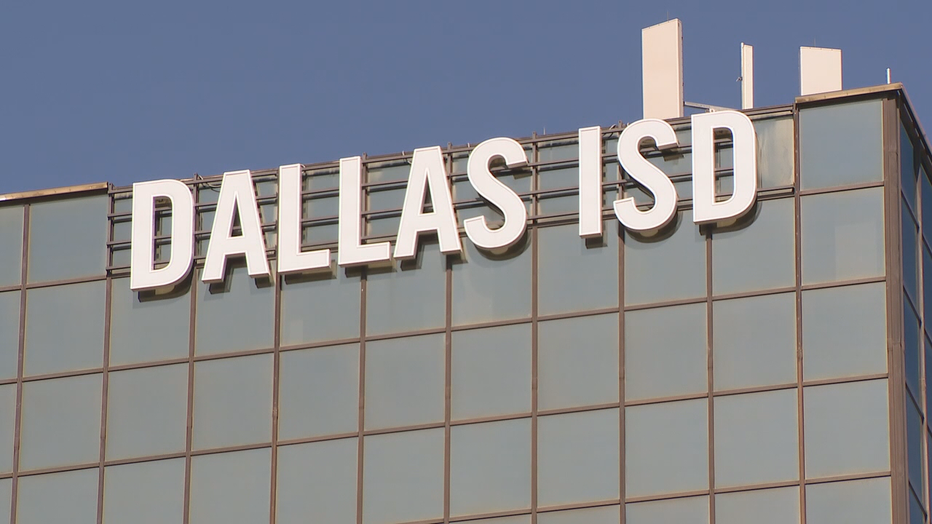 "They haven’t actually been sued," Carpenter said. "DISD is not in fact bound by the Texas Supreme Court decision, so it could go ahead and have a mask mandate for now, unless there will be litigation involving DISD."

Dr. Hinojosa confirmed, at this point, DISD isn’t involved in any litigation.

Meanwhile in Fort Worth, school starts Monday and masks are optional after a judge sided with a group of parents suing to stop the mask mandate.

Their attorney claimed the superintendent acted outside his authority.

He, his wife, and their two children are scrambling just hours ahead of the first day of school.

"It’s mind boggling and frustrating that the most basic of protections are being challenged at every turn," Fuentes said.

Parents in Fort Worth were anxiously waiting for the Dallas decision with thousands of its students also starting Monday.

For the mother of three, no mask mandate means her kids are staying home.

"It’s incredibly frustrating," she said. "They are afraid. He’s afraid to go to school and he’s seven."

Now she’s left wondering where to go from here.