Dallas and Fort Worth ISDs are among some area districts delaying the start of classes Friday after all districts canceled classes Thursday.

DALLAS - Dallas and Fort Worth ISDs are among some area districts delaying the start of classes Friday after all districts canceled classes Thursday.

In addition to Dallas and Fort Worth, Arlington, Denton, Grand Prairie, and Irving ISDs are among a number of districts delaying the start by two hours.

Desoto and Everman ISDs are among some districts that have canceled classes altogether for a second day.

Road conditions greatly improved Thursday, and that made district officials comfortable with having thousands of students across North Texas return to class in the morning.

"It was a little slippery in the morning, but I got in early," Fort Worth ISD parent Anita Cagigal said.

While some parents had to go to work Thursday, students enjoyed a day at home for the second time this month because of icy roads.

For Andrea Pearson’s Arlington ISD students, it wasn’t a total day off.

"We made them clean," Pearson said. 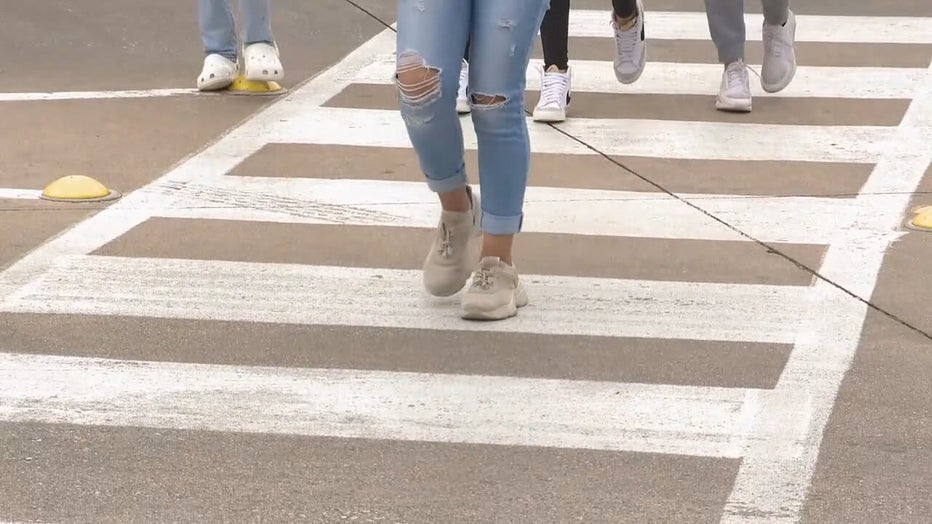 As school districts monitored the forecast and watched road conditions improve Thursday, they knew they had to make a timely decision about Friday to again allow families time to modify their schedules.

Dallas, Arlington, and Fort Worth ISDs are among many returning to class Friday on a two-hour delayed start, with buses running on that same two-hour delay.

The majority of districts making changes Friday decided on that two-hour delay.

But there are a few others, including DeSoto and Everman ISDs, that are closing, again.

There are no more winter storm advisories, watches, or warnings from the National Weather Service.

But some district could have isolated trouble spots for buses, which can weigh heavily on a decision that affects the whole district.

Pearson hasn’t totally made up her mind whether her children will take the bus to school like they normally do.

"Just make sure it’s clear and safe for them to make it there," she added.

Unlike Dallas, Arlington, and Fort Worth, Garland ISD will resume class at normal time Friday.