The interim chief acknowledged a breakdown of protocols, but he declined to identify who leaked the unauthorized memo describing a plan to divert some police calls.

It was the first time Interim Dallas Police Chief Lonzo Anderson has responded to the memo publicly. But when pressed, he would not reveal who sent out the directive to staff without the proper vetting.

Anderson acknowledged a breakdown of protocols, but he declined to identify who leaked the unauthorized memo describing a plan to divert some police calls.

"I was very disappointed," he said. "As interim chief of police, it’s my responsibility to make sure policies are followed. We failed in this instance."

"It is not appropriate for this forum, but internally we are aware," Anderson said. 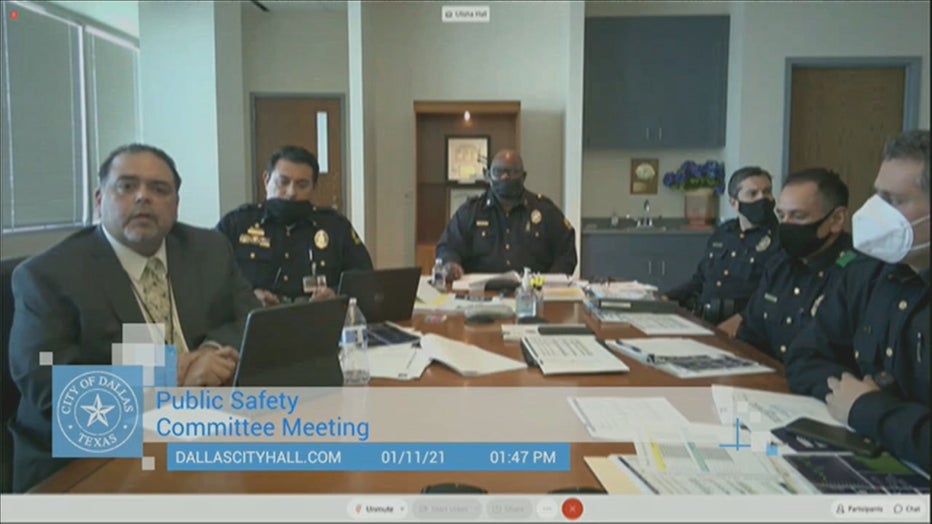 "The employee that released the memo is a mid-level manager," Anderson said.

The memo cites more than a dozen types of lower priority 911 calls that would be handled without dispatching officers.

Monday's presentation to council clarified what the department is already doing with promoting its online or telephone report system.

Councilmembers agreed that the department can benefit from utilizing its online reporting system more often for crimes where there is no suspect and no evidence to be taken.

The interim chief said the department does have an internal investigation underway as to how the memo was sent to 911 call takers New Year's Day.

Councilwoman Jennifer Gates said the city council wanted to hear the outcome of the investigation.