A leaked Dallas Police Department memo, citing more than a dozen types of calls that officers will no longer be dispatched to, is being called premature.

DALLAS - A leaked Dallas Police Department memo is drawing criticism from the governor and others in law enforcement for outlining certain crimes that police will investigate, but no longer be dispatched to if there's a 911 call.

The department says the memo is only a draft.

The memo, citing more than a dozen types of calls that officers will no longer be dispatched to, is being called "premature" in a post made on the department’s social media accounts, but it’s not off the table.

"These cases are still going to be investigated," he added. 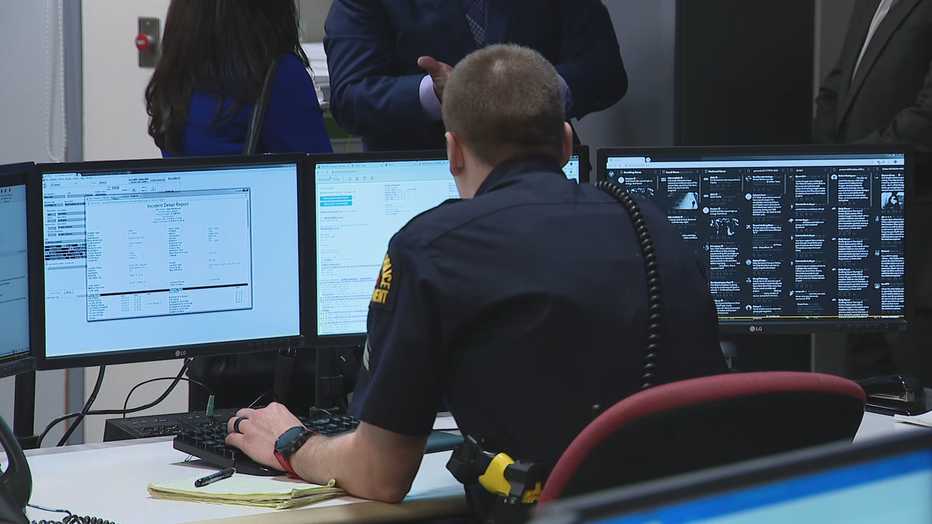 Interference with child custody is one Mata takes issue with.

"I think it’s very important that an officer shows up for that," he said.

"If we have any type of interaction that can escalate, or any type of family violence, we know that they can potentially be very, very dangerous," she said.

The memo is dated Friday, and states it was set to begin Monday. Gates said she learned of it Saturday.

"Yeah, I think it speaks to we’ve got a communication issue," she added.

Dallas police said these diversion procedures were identified as a way to enhance response times to higher priority calls.

Gates said the details of the memo will now be discussed with the Public Safety Committee on January 11. It’s undecided if it’ll be implemented.

Either way, Gates said they’re "not going to be light on crime at the city of Dallas."

Mata said other departments in Texas and across the country have implemented similar procedures. He said officers would like to respond to every call.

The "premature" memo gives room for exceptions, such as, if a dispatcher hears distress or if the caller doesn’t have internet capability to file online.

The department declined to interview with FOX 4 on Sunday.

If DPD wishes to move forward with the details of the memo, it would have to work with the city manager’s office to implement any changes.