DPD is refusing to reveal who wrote the controversial memo or who released it. The mayor, city council, and incoming police chief all say they were blindsided by it.

DALLAS - Members of the Dallas City Council want to know who leaked a memo calling for changes in 911 responses. The interim chief later rescinded the memo.

DPD is refusing to reveal who wrote the controversial memo or who released it on New Year's Day to the 911 call center.

The mayor, city council, and incoming police chief all say they were blindsided by it. 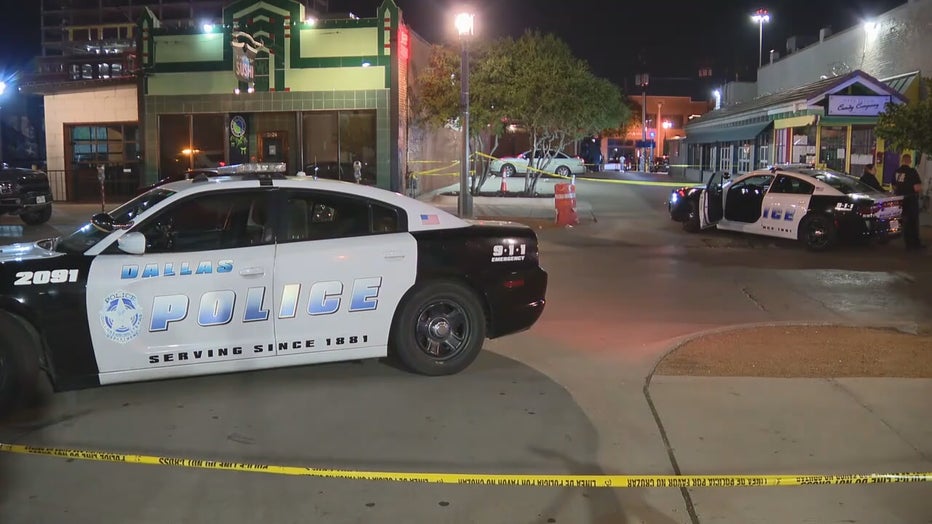 The mysterious memo sent to DPD’s 911 call center on New Year's Day said starting on Monday, police officers were to no longer be dispatched to a list of Priority 4 crimes.

Council members said they were blindsided.

READ MORE: Dallas PD says 'premature' memo detailing calls that would be diverted is not going into effect for now

Gov. Greg Abbott criticized the memo as "California-style lawlessness," leading some to wonder if the memo came from incoming Chief Eddie Garcia from San Jose.

Deputy Mayor Pro Tem Adam McGough said that is not the case.

"He agreed these are discussions that should take place in the public," McGough said.

The memo listed several crimes that would go through an online reporting tool instead of using a dispatched officer. That would include attempted car thefts and car break-ins.

"There is not much more personal than a break in to your home," McGough said. "And in some cases, cars are broken into in front of our homes."

The memo was based on recommendations from an outside consulting firm, but incoming Chief Garcia told McGough a blanket approach may not be best.

"He said these efficiency studies are just that and often don't take into account the human aspect," McGough said.

Councilman Lee Kleinman believes the idea of moving to more online reporting is a good idea after public discussion.

"We have some highly qualified officers in the city," Kleinman said. "And to have them take a report, I think they are better served out fighting crime."

One of the disputed proposals would move interference with child custody to online reporting, but not if it involved violence.

But Kleinman said the way the memo was issued and leaked is unacceptable.

"I am really calling to have that person or person's supervisor held accountable," he said.

DPD has said the memo was issued prematurely.

A spokeswoman for DPD said in an email that all questions would be answered at the public safety meeting next Monday.