The Dallas City Council approved a plan to offer mental health leave for Dallas firefighters, as well as all of the city's civilian employees.

DALLAS - The Dallas City Council approved a plan to offer mental health leave for Dallas firefighters as well as all of the city's civilian employees.

The hope is that this new policy will encourage firefighters and all of the city's employees to get help when they need it.

Dallas City Councilman Adam McGough shared a moving letter written by the widow of Captain John "Kenny" Crutcher. He is one of six Dallas firefighters who has taken his life in the past 10 years.

"His commitment to provide around-the-clock help to his coworkers and soldiers was unwavering," McGough said.

The 45-year-old husband and father of a 5-year-old daughter served Dallas Fire-Rescue for 20 years. 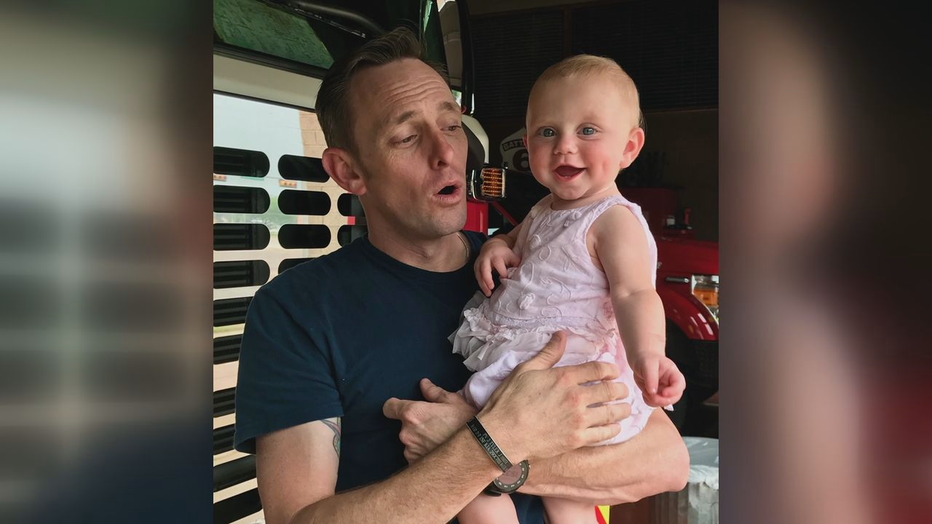 "That was his modus operandi. He couldn't turn off the help switch. The very thing that made him good at his jobs," McGough said.

Crutcher’s widow shared in her letter to Dallas City Council how he shielded her from the horrors of his job except for one case.

"He responded to a call of a couple who had smoked so much of an illegal substance, he was unfazed and he had completely burned their infant in scalding water. He described her limp body. He was mad and sad he could do nothing to help this child," the letter said.

The new policy passed unanimously will provide all city employees with paid time off for mental health assistance from trauma on the job.

For example, 911 call takers or animal service employees who deal with severe cruelty cases will be eligible for paid time off.

But it is first responders who are likely most in need. 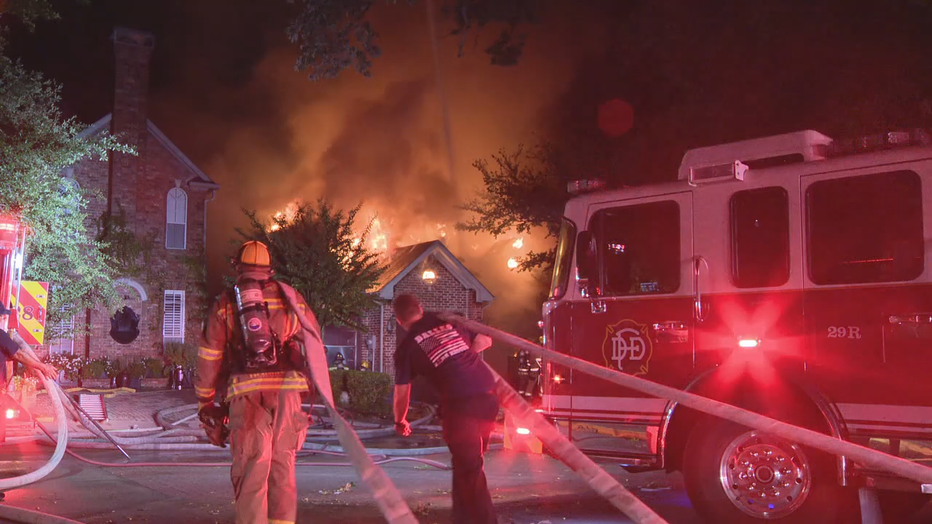 The city is hiring a mental health professional for Dallas Fire-Rescue to evaluate those who request help under the new policy.

"We go back many years from when we were rookies. We were working at the same fire station," he said. "If we can prevent a tragedy like this in the future, it’s up to us to make sure that happens."

McDade says his hope is that more firefighters will realize it is okay to ask for help.

"It's never been easy for someone to ask for help," he said. "We have to make that more normal."

After two suicides and an attempted suicide in just four months, the fire department is organizing a meeting of the command staff and the fire association to figure out what more can be done to address the issue.

The estimated cost of the mental health leave policy is $200,000 a year.

If you or a loved one is feeling distressed, call the National Suicide Prevention Lifeline. The crisis center provides free and confidential emotional support 24 hours a day, 7 days a week to civilians and veterans. Call the National Suicide Prevention Lifeline at 1-800-273-8255 (1-888-628-9495 for Spanish), or text HOME to 741-741 (Crisis Text Line)