The Dallas Fire Association is asking the city of Dallas to consider a plan to give paid mental health leave for firefighters.

DALLAS - The Dallas Fire Association is asking the city of Dallas to consider a plan to give paid mental health leave for firefighters.

Right now, the city's policy only provides mental health days for police officers. The Dallas Fire Association president says the need for this time off is real.

In the past ten years, five Dallas firefighters have died from suicide. Two of those deaths were just since November.

Dallas Fire Association President Jim McDade says if the city believes it is a good idea for police to receive up to five mental health days a year, it should do the same for firefighter paramedics who are also on the front lines of traumatic events. 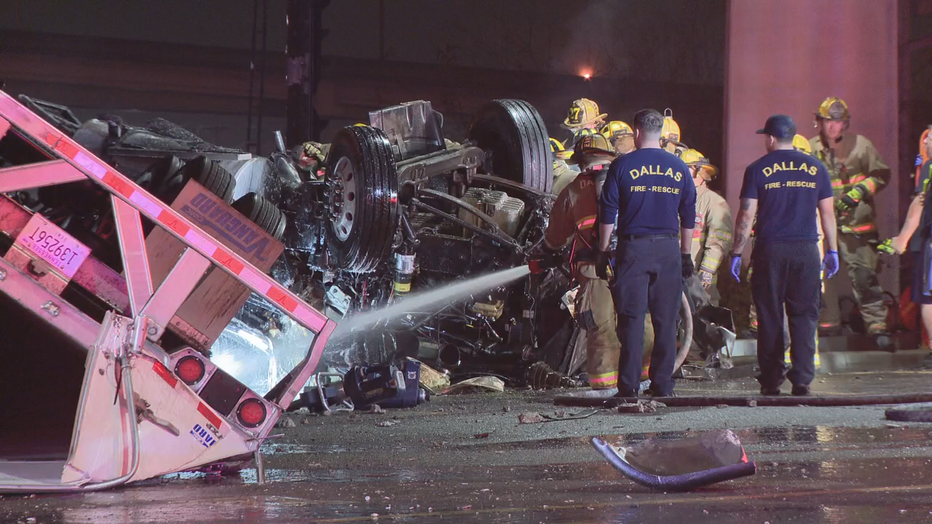 "We are there for everything from pediatric to CPR to gunshots to you name it. This is something to make sure our firefighters are taken care of," he said. "I view it as one of the first steps to get someone help who needs help."

Dallas City Councilwoman Cara Mendelsohn said the city should have thought to extend it to firefighters as well.

"I think this was an oversight when we approved for police," she said. "For sure, we should have done for fire."

The proposed policy would only allow officers to take the time off if a psychologist or psychiatrist approved it, and the traumatic event would have to be something suffered on the job.

"It is not going to be something that would be easy to abuse or have to self-report. Ask for help and have mental health professional approve it. Only about a week off," McDade said.

Due to minimum staffing levels, the policy would require the city to pay another firefighter paramedic overtime to replace the person who is on leave. The cost is an estimated $500,000 a year.

Under the proposal the committee Monday sent to the full council, the city will use the unbudgeted revenue from increased sales taxes this year to pay for it.

"We have experience of traumatic events and build-up impacting our firefighters," said Adam McGough, the Dallas City Chair on Public Safety. "It's something we need to do whatever we can do as a city to address."

"Not only is it about their performance but their ability to live a productive life and wellbeing of the firefighter," McDade said. "You cannot put a price on that."

911 operators were not included in Monday’s motion that is going to the full city council. A separate Dallas committee will consider extending the leave time to civilian city employees.