The DAS director says she is working to combat misinformation on social media that she says has led to death threats to staff members "Most of the threats have been threats to euthanize our staff after reports, often false reports, that an animal has been euthanized."

DALLAS - Dallas Animal Services Director Melissa Webber says she is working to combat misinformation on social media that she says has led to death threats to staff members.

She says the threats and fear compound the staffing shortages and space issues that led to nearly two dozen dogs being euthanized Friday.

DAS says the need to euthanize 23 dogs in just one day last week highlights the need for more help from the community to foster and adopt dogs and also help through volunteering.

When FOX 4 toured DAS on Wednesday, several large dogs were enjoying a nap after playtime right next to a buddy.

"You’ll find guys like this. Sometimes, they can get in the same home," Webber said. "Even if not, you know they will get along with another dog." 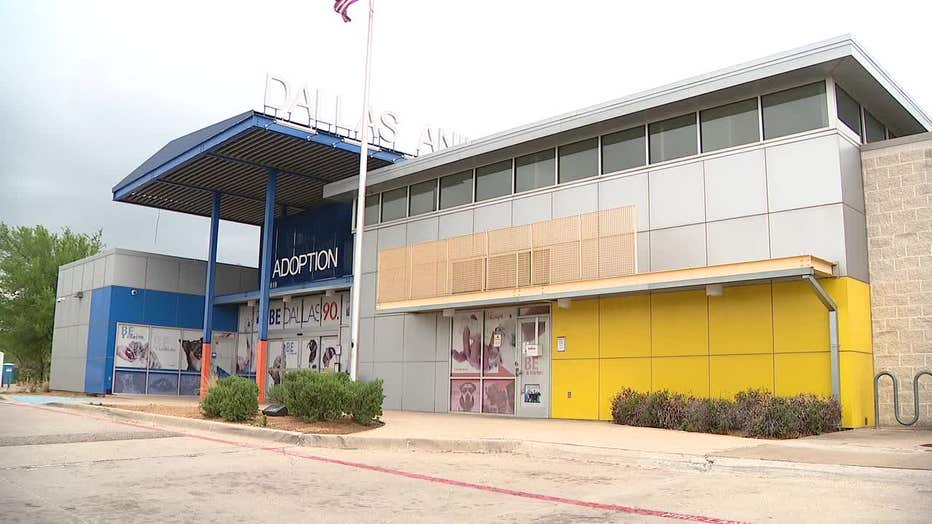 The dogs are forgoing their separate beds to be close to each other.

Space for large dogs Wednesday was at 99%, meaning DAS will likely soon be faced again with the difficult position of euthanizing dogs for space.

Last Friday, 23 dogs were euthanized. 13 of them had to be euthanized because DAS, which must continue to accept dogs, had no space left.

"No one here wants to see an animal euthanized, especially a placeable pet. This is the only industry where the staff are tasked with caring for these animals and also euthanizing them," Bollinger said.

"Most of the threats have been threats to euthanize our staff after reports, often false reports, that an animal has been euthanized," Bollinger said.

Webber says they have had to file four separate police reports since January.

"Some have had details about how they plan to carry that out," Bollinger.

Bollinger says it’s an issue being seen nationwide since the pandemic.

"Research is showing more than 75% of animal shelter workers have been physically threatened, related to their work and not something people expect to be part of this job," she said.

"When you look at the numbers, it may seem like not everything is being tried or people don't care. Everyone in this building cares," she said.

Webber and Bollinger say it’s a cycle: staffing shortages lead to the increase in euthanasias, which leads to more employee burnout.

The solution they say lies in people who can help through fostering even if only for the weekend.

Some animal advocates have been pushing for more transparency about the dogs who are at risk of euthanasia so they can get that word out to the community.

DAS says they plan to start putting a list up of its most vulnerable pets on its new website at the end of the year.