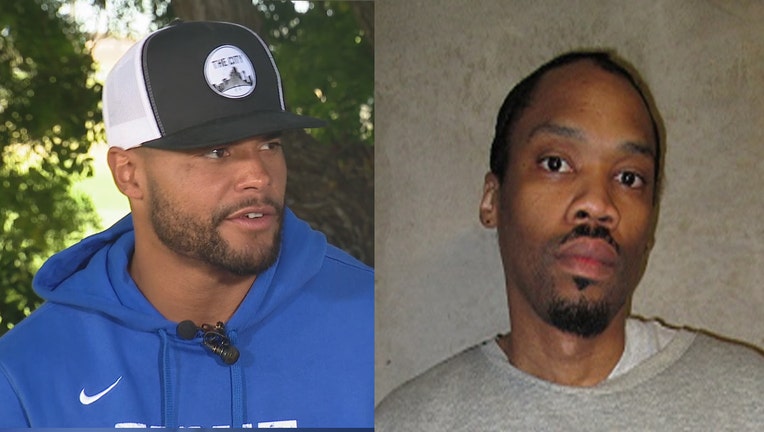 Dallas Cowboys quarterback Dak Prescott has reportedly written a letter to Oklahoma Governor Kevin Stitt and the Oklahoma Pardon and Parole Board calling for the release of death row inmate Julius Jones.

The letter was obtained exclusively by TIME.

Jones was sentenced to death for the 1999 murder of Paul Howell, who was killed in a carjacking in Edmond, a suburb of Oklahoma City.

The Jones family claims Julius, who was 19 and attending the University of Oklahoma at the time of the murder, could not have killed Howell because he was home the night of July 28, 1999.

Though Jones and his family did not testify about his whereabouts during the trial, but they blame his lawyer at the time.

“Current events are shining a much-needed light on deep-seated prejudices and systemic mistreatment of black people, and it is my sincere hope that the cultural movements of today will lead to significant social changes that will create a better tomorrow,” Prescott wrote. “To that end, you all are in the unique position of being able to make a direct impact by addressing a specific miscarriage of justice.”

This is not the first recent social justice topic that has caught Prescott’s attention.

Following the death of George Floyd and the ensuing protests, he pledged to donate $1 million toward police training and racial equality advocacy.