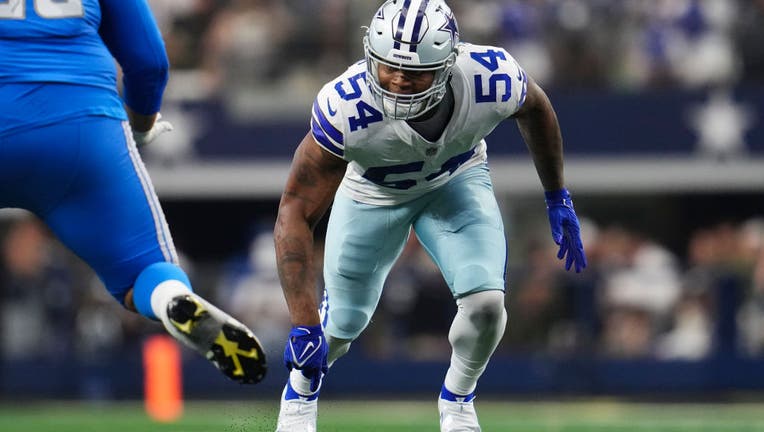 ARLINGTON, TX - OCTOBER 23: Sam Williams #54 of the Dallas Cowboys gets set against the Detroit Lions at AT&amp;T Stadium on October 23, 2022 in Arlington, Texas. (Photo by Cooper Neill/Getty Images)

PLANO, Texas - Dallas Cowboys rookie pass rusher Sam Williams was taken to the hospital after a car crash in Plano on Thursday afternoon.

Plano police say Williams was traveling south on Preston Road in a Corvette when he crashed into a black Infiniti attempting to turn left onto Towne Square Drive.

No major injuries were reported to Williams or the other driver, but both drivers were transported to the hospital as a precaution. 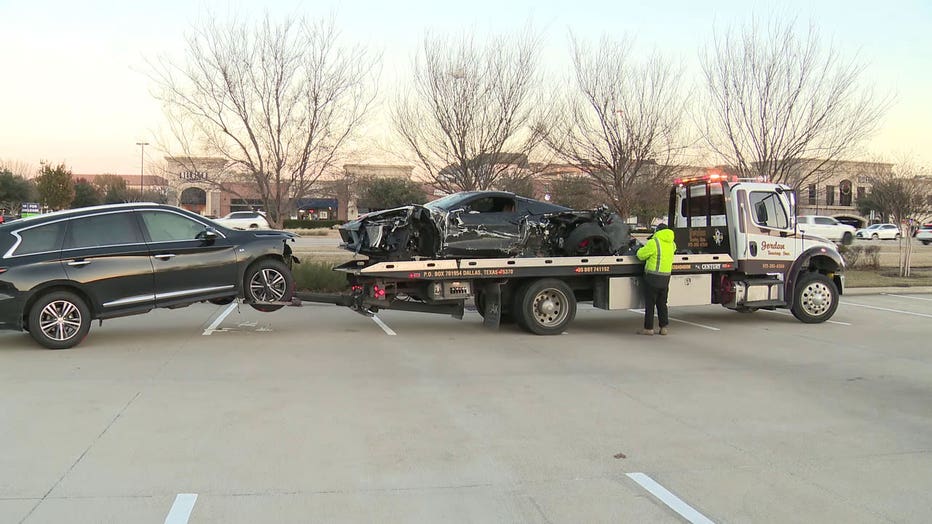 1 killed, 2 hospitalized in I-30 crash, eastbound lanes closed at I-45

Plano police are investigating the accident.

No charges have been filed and there is no indication alcohol or drugs were a contributing factor.

After the incident Williams posted on Twitter saying he is okay and so is the other person involved.

Williams, a second round draft pick in this year's draft, has three sacks on the year for the Cowboys.

Dallas takes on the division-leading Philadelphia Eagles on Saturday afternoon.