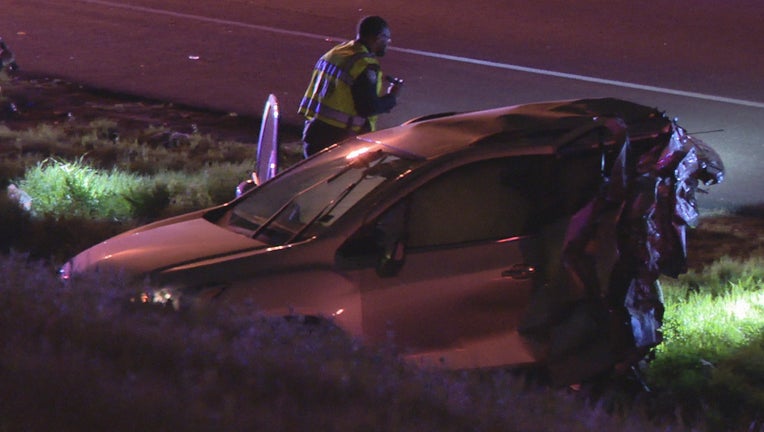 DALLAS - Two people were killed and two others were hurt in an early morning crash near Interstate 30 and Ferguson Road in Dallas.

Dallas County Sheriff’s deputies said a car was stalled in the eastbound lanes of the interstate.

A man and a woman got out and that’s when an SUV driver hit the couple and their car.

The couple died at the scene. Another woman who was in the car was taken to the hospital in critical condition.

The driver of the SUV was also hurt but is expected to be okay.