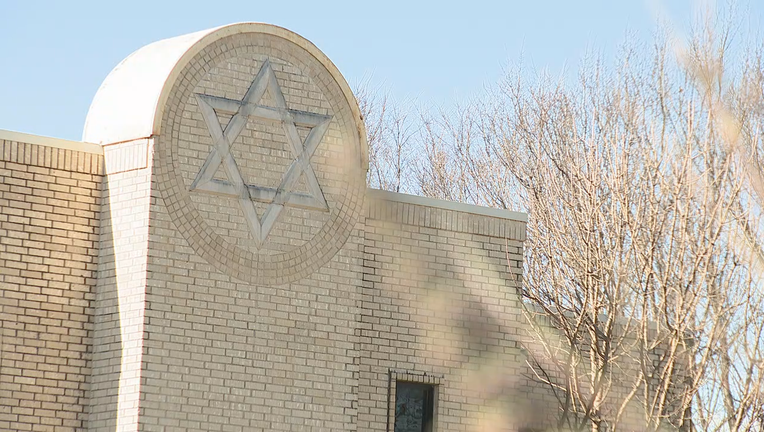 The members "will return to their spiritual home" on Friday, April 8, for a special celebratory Shabbat and re-dedication of the synagogue.

Back on January 15, Malik Faisal Akram took four people hostage at the synagogue for 10 hours before they hostages managed to escape and an FBI SWAT team stormed the building.

The FBI believes the British citizen intentionally chose the synagogue due to its close distance to a federal prison in Fort Worth.