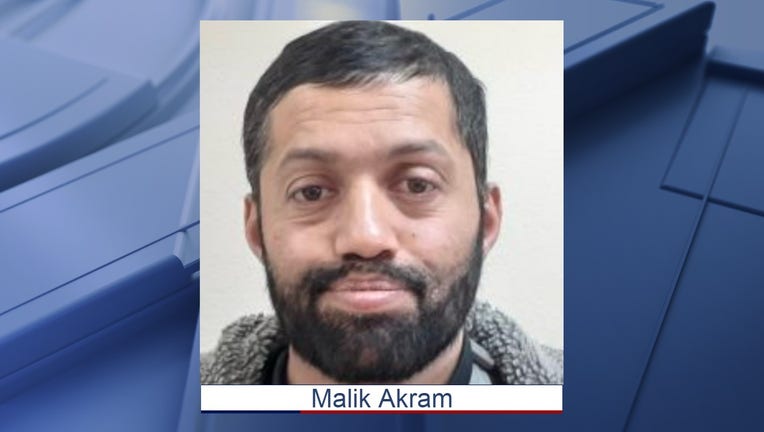 COLLEYVILLE, Texas - The Tarrant County Medical Examiner’s Office has released the cause of death for the British national who took four people hostage, including a rabbi, at a Colleyville synagogue.

The cause of death for 44-year-old Malik Akram was found to be "multiple gunshot wounds."

Akram was killed by an FBI hostage rescue team after those inside escaped.

FBI Director Christopher Wray announced Thursday that what happened at Congregation Beth Israel was targeted terrorism at the Jewish community.

"This was not some random occurrence. It was intentional. It was symbolic," Wray said. "And we're not going to tolerate antisemitism in this country."