Experts say forensic genetic genealogy has been used to solve crimes since 2011 but gained traction after it provided the key to solving the Golden State Killer case in 2018. It helped solve a nearly 20-year-old cold case in North Richland Hills.

In March 2003, then-Officer Jeff Garner was trying to stop a serial bank robber during a traffic stop when the man shot him in the ankle and took off.

The case had few leads until a detective submitted DNA evidence and got a match.

Experts say forensic genetic genealogy has been used to solve crimes since 2011 but gained traction after it provided the key to solving the Golden State Killer case in 2018.

Those in this field say we can expect to see more cases coming to light using the same techniques.

Nineteen years later, North Richland Hills Police Captain Jeff Garner has the answers he and his family have been waiting for.

Investigators say it was Mark Long of Oklahoma City who was responsible for seven bank robberies and the attempted murder of Garner as he was trying to get away. Police say forensic genealogists helped make those answers possible.

In 2019, Detective Erik Whitlock submitted DNA data from items found at the scene of some of the bank robberies to forensic genealogists with Identifinders International. 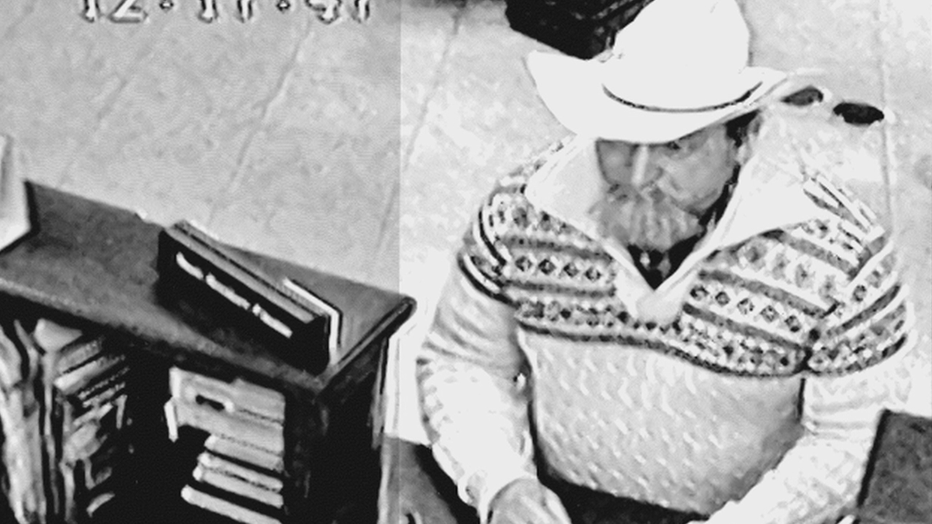 "It's like a big sudoku puzzle because you may come up with a couple of second cousins and third cousins once removed," explained Identifinders International President Colleen Fitzpatrick. "It's a mix of people that are related to this guy."

The group uses DNA voluntarily submitted to a public database called GEDmatch and other public data to build out family trees.

"If you're doing a violent crime, you're only exposed to those people who opt in and allow you to see their data," Fitzpatrick explained.

The DNA from the bank robberies had a distant match to start. But two years later in December 2021, someone else opted to submit their DNA into the system, and they got a better match.

It developed a possible suspect for police in just three days: Mark Long.

"Even we turn in, say, the name of somebody like Mr. Long, we really think it's the perpetrator. We work with the police. That is just a lead. We will give them the name, and then the legal system has to kick in," Fitzpatrick said.

And that’s what North Richland Hills police did, following Long and collecting items to submit for DNA testing and build their own case against him.

"We were able to secure from a restaurant where Mark had dined at a fork, a spoon and a straw," explained North Richland Hills Police Det. Erik Whitlock. 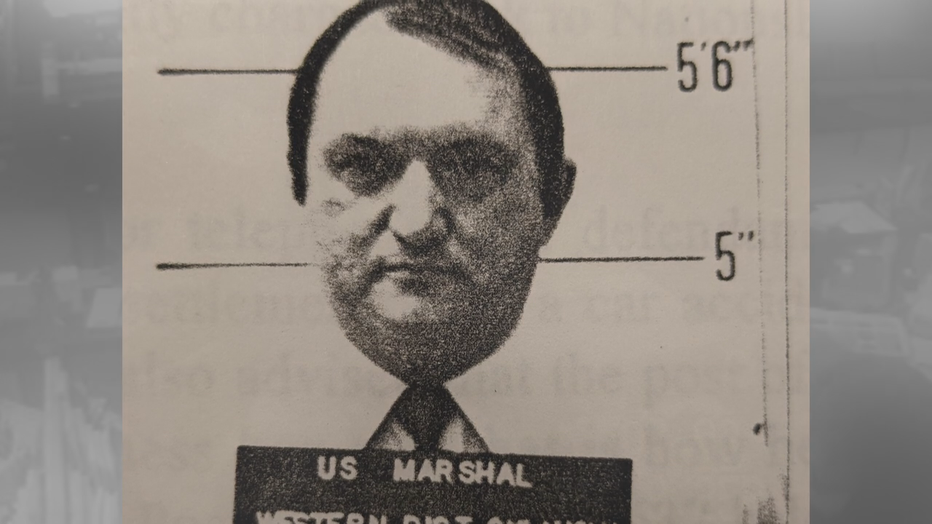 Long’s DNA was a match for DNA on several items found at the scene of various connected bank robberies.

Police also found the gun used to shoot Garner in Long’s home and the red Jeep that Long used to get away that day. It still had damage consistent with a bullet hole in the tailgate from when Garner exchanged gunfire with Long back in 2003.

"There’s one more person to thank, a person who will always be unknown who will hopefully hear this message," Long said. "You opted in with no imaginable idea of the role that decision would come to play. You shined a light into darkness and brought justice and healing."

Police say Long took his own life the day before they were planning to arrest him. He was facing several charges including aggravated robbery and attempted capital murder.