The man who robbed a bank in Watauga and shot a North Richland Hills officer 19 years ago has finally been identified, police said.

NORTH RICHLAND HILLS, Texas - The man who robbed a bank in Watauga and shot a North Richland Hills officer 19 years ago has finally been identified, police said.

Jeff Garner, who was an officer at the time, was shot back in March 2003 while attempting to pull over a speeding driver. It turned out that the gunman had just robbed a bank in nearby Watauga.

Officer Garner recovered, but the man who shot him was never caught.

Garner, who is now a captain with the North Richland Hills Police Department, still vividly remembers the day he was shot in the ankle while pursuing a bank robber.

"Thinking I needed to run away before he struck me with the Jeep," he recalled. "My belief that he was going to try to run me over."

The suspect fired at Garner several times and Garner returned fire, but the robber got away.

The case went cold for many years. 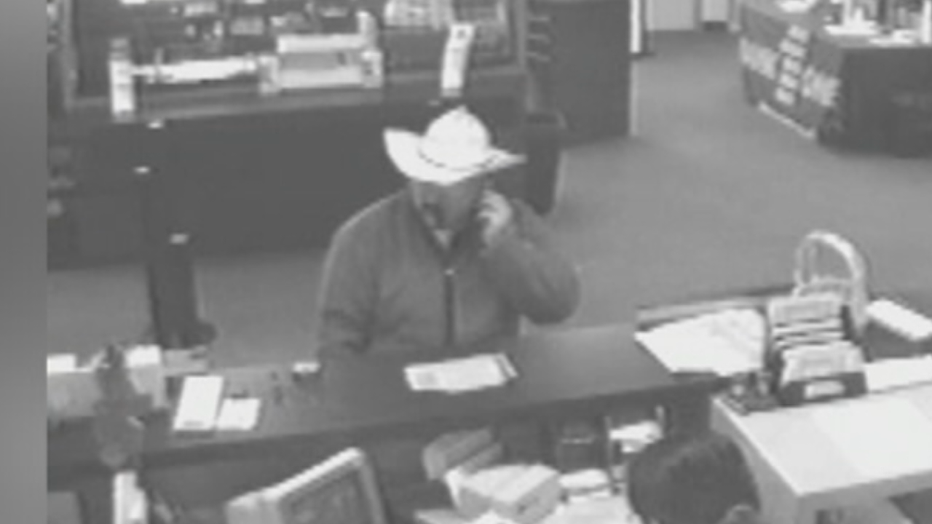 "What I had to go on that day was it was a red Jeep with a fictitious tag, that’s all we had. And it is difficult to go forward on that," Garner said.

North Richland Hills police said in 2015 that Det. Erik Whitlock was assigned to the case and was able to link the suspect to seven other bank robberies between 1998 and 2003.

"Three of them, the Arlington, Tulsa, and Watauga bank robberies, the suspect donned a cowboy hat, fake facial hair, ear piece or communication device in his left ear," Whitlock said.

In 2018, police pulled DNA from evidence in the case, but they couldn’t find a match in any databases.

And in 2020, police released images from a camera inside the bank, as well as forensic renderings of what the suspect may have looked like in 2003. 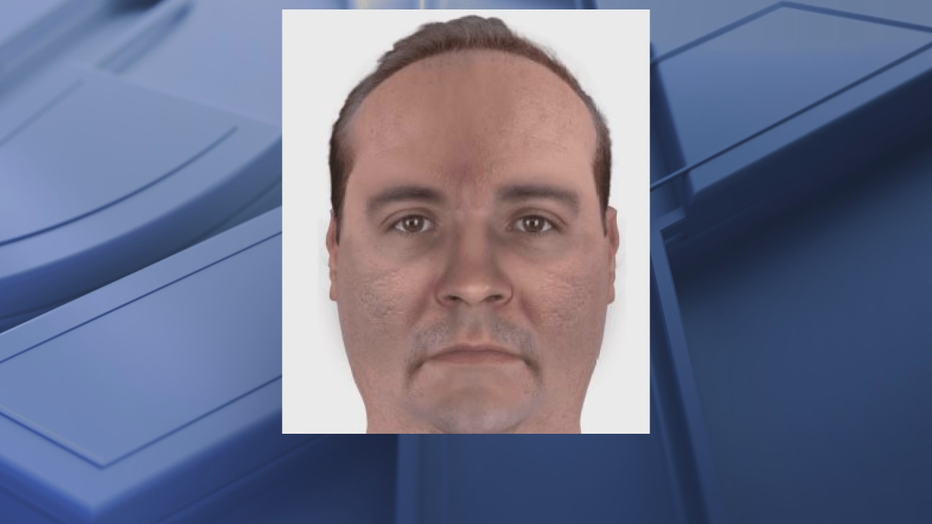 They didn’t get a break until 2021, when a genetic DNA database and forensic genealogist finally provided a clue.

"On December 14, 2021, we were notified that this individual, Mark Allen Long, was believed to be the suspect associated with the DNA profile in three bank robberies," Det. Whitlock said.

Long, of Oklahoma, was identified as the suspect based on shared DNA.

North Richland Hills police said undercover detectives traveled to Oklahoma in April and collected DNA that Long discarded at a restaurant. They got a positive match to the evidence from three of the bank robberies.

Garner was also able to pick Long out in a photo lineup.

"Nineteen years, one month, and nine days later, I identified Mark Long in a photo lineup. I never forgot his face, and now we know his name," said Garner. "Nineteen years later, there was a lot of goosebumps, and it was one of the many emotional times I’ve experienced in this case."

Long was found dead beneath a cellphone tower in Oklahoma City on April 10, the day before police were planning to arrest him or robbery and the attempted capital murder of a peace officer.

Police believe he committed suicide, but said a medical examiner in Oklahoma will make the final ruling on his cause of death.

"This case is an outstanding example of authentic dedication to seeking justice. Det. Whitlock worked tirelessly and passionately to put together all the pieces of this case and bring a resolution for Captain Jeff Garner," said North Richland Hills Police Chief Jimmy Perdue.

Garner said having an answer and a name to put to a face still brings him closure.

"While one of Mark’s bullets hit me, the other four missed, and I’ve done my best to honor my survival day," he said.

In total, police believe Long got away with nearly $300,000 in those robberies.

It’s believed Long acted alone and it’s unclear if he was involved in any other crimes.