After getting many complaints, Bank of America has now opened PPP loans to include all of their business account holders.

But many complained that Bank of America, the second largest bank in the country, added a stipulation that in order to apply, you must already have a loan or line of credit with them.

In other words, they would only lend to those who already owe them money.

After Steve Noviello’s report, the bank has now changed course and changed the wording on their website which eliminates the “prior borrowing” requirement.

Despite that language which said only borrowers could apply, a bank spokesperson said they were simply prioritizing current borrowers since those loans are faster to process, and that it was the small business administration which required the lending relationship.

That lending relationship was not an SBA requirement. Bank of America has now opened PPP loans to include the rest of their business account holders.

These are loans that can be forgiven if businesses use the money to do things like retain employees and pay certain expenses.

But one of the first big banks, Bank of America, is already the subject of complaints because of a requirement the bank added to its application. 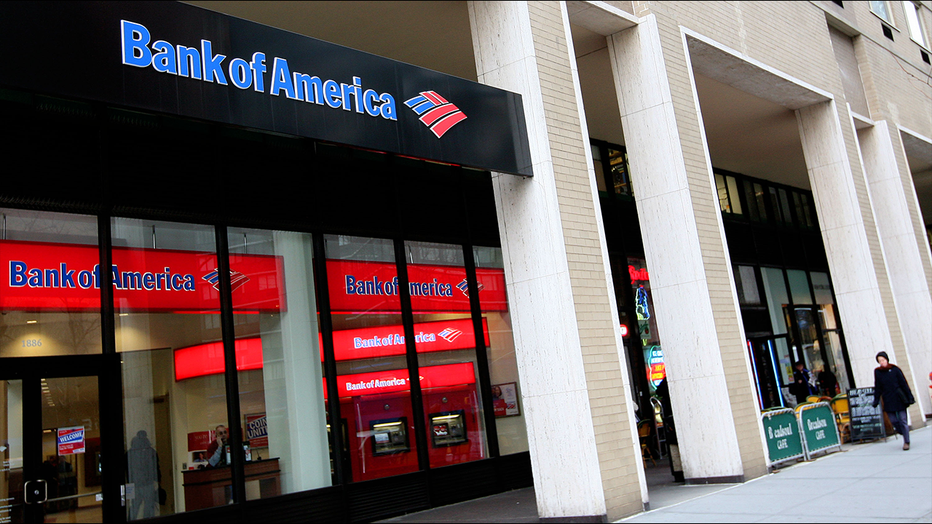 On the Bank of America website, it says you must have a business deposit and a business lending relationship with them to apply.

In other words, if your business doesn't owe Bank of America money, they’re not lending you any money.

Many small business owners have said that after years of faithfully making deposits, they're being turned away now that it's time to apply for a loan.

Officials for Bank of America said the website is wrong, and despite what it says, they will expand their process to include all of its customers, but right now, they are giving priority to those folks who have already borrowed because those are the fastest applications to process, since all of their underwriting information is already on record.

As for who's decision it was to prioritize those with borrowing relationships officials for the bank said that was part of the SBA guidelines.

But an official with a local SBA chapter said that is not one of their requirements.

This is a brand new program, using a process which didn't even exist a week ago.

They are first out of the gate and seem to be receiving the brunt of the growing pains.

If you are being told you can’t apply for a PPP loan because your bank hasn't lent you money, Bank of America is saying that's not the case, although they are giving priority to those folks first.