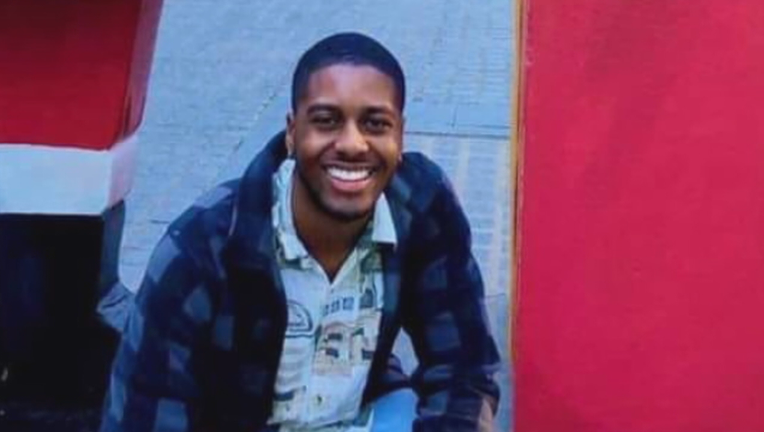 DENTON, Texas - The medical examiner has finally released autopsy results for a UNT student who was shot and killed by Denton police two years ago.

The two-year wait for toxicology results indicate that there were no drugs or alcohol in Darius Tarver’s system at the time of his death.

The shooting happened in the early morning hours of Jan. 21, 2020, when police said they were called to an apartment complex and found Tarver acting erratically, carrying a meat cleaver and a frying pan.

After failed attempts to calm him down, police said he charged and stabbed an officer with the cleaver.

That’s when four officers used a stun gun on Tarver and shot him, killing him.

A Denton County grand jury declined an indictment in the case.

Tarver's family has always said he was having a mental health episode.

Denton PD: Officer did not violate rules in fatal shooting