Pastor Charles Pugh of First Baptist Cottondale was brought to tears early Saturday morning when he showed up to his church to see a tiara dropped off by a stranger for killed 7-year-old Athena Strand.

WISE COUNTY, Texas - People across North Texas are being asked to wear pink on Monday in honor of Athena Strand, the 7-year-old girl who was abducted and killed in Wise County.

On Saturday, Wise County Judge J.D. Clark posted a message on Facebook asking for the entire county to wear pink, Athena's favorite color, in honor of her life.

Following Judge Clark's announcement a number of school districts have joined in, calling on their students to show up wearing pink on Monday. 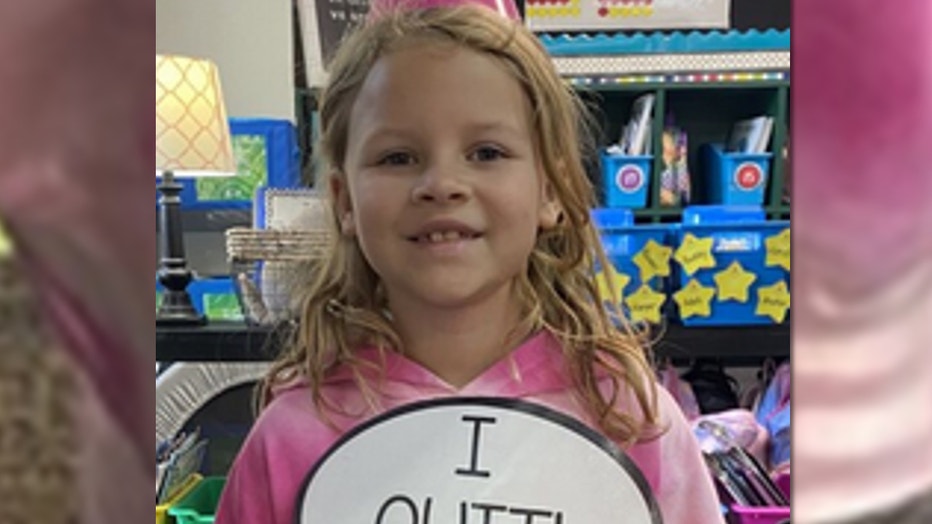 READ MORE: What we know about Tanner Horner, the delivery driver who confessed to killing Athena Strand 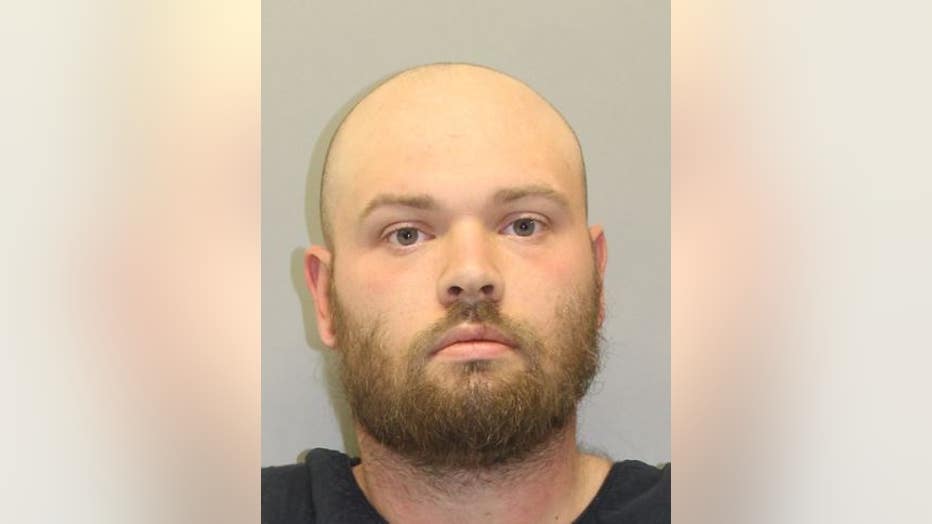 Wise County Sheriff Lane Akin revealed his office received a tip Horner was dropping off a package in front of Strand's home around the same time she went missing. The FBI also collected digital evidence that lead them to Horner.

When questioned by police Horner confessed, according to the Wise County sheriff.

On Monday at 6:30 p.m., people are being asked to gather on the steps of the Wise County courthouse to pray for Athena and her family.