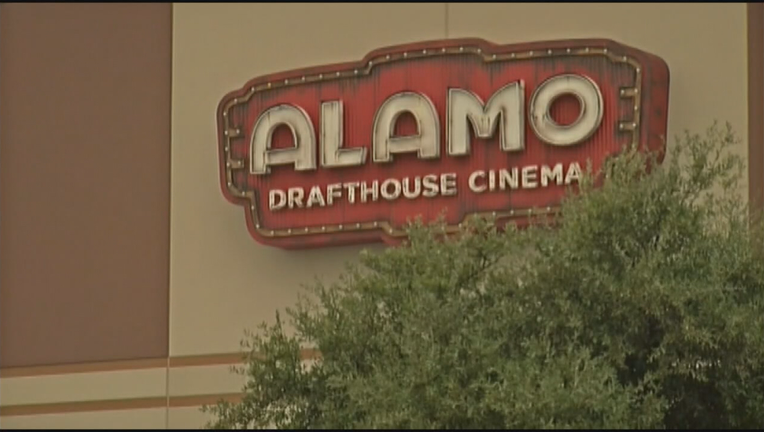 DALLAS - Alamo Drafthouse hopes to open all six of its North Texas theaters over the summer.

The company announced locations in The Cedars, Lake Highlands and Richardson will welcome moviegoers again in June. The Denton, North Richland Hills and Las Colinas locations plan to open in July.

The Austin-based dine-in theater chain filed for Chapter 11 bankruptcy in March, hoping to find a buyer which would allow it to continue operating while its managers and advisors worked on repaying creditors.

RELATED: Alamo Drafthouse files for Chapter 11 bankruptcy due to pandemic

The company had more than 40 locations across the United States but planned to permanently close a few underperforming locations while restructuring its lease obligations.

Alamo tried to reopen its six locations in North Texas in late August but ultimately shut the doors again in September and October because of a lack of business.

At the time, the company said it tried to keep the theaters in Lake Highlands and Richardson open. But with no big movie releases coming, it made more sense to close and try to wait out the pandemic.