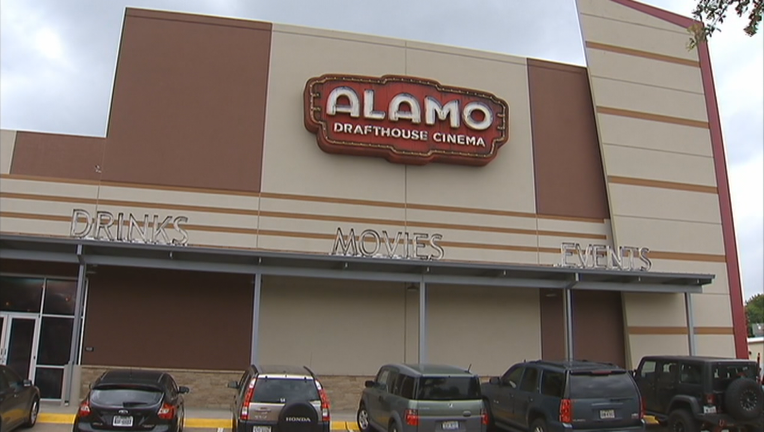 DALLAS - A theater chain closed all of its remaining locations because of a lack of business.

The company said it tried to keep the ones in Lake Highlands and Richardson open. But with no big movie releases coming, it makes more sense to close and wait out the pandemic.

On Wednesday, Regal Cinemas also announced it is closing all of its theaters across the country, including one in Dallas and one in Fort Worth.

The Wall Street Journal reported the delay of several major new releases is making it difficult for theater chains to make money.

Last week, the release date of the latest James Bond film was moved from next month to April 2021.

Other major releases including Black Widow, Wonder Woman 1984 and Top Gun: Maverick have been pushed back.

AMC and Cinemark said they have no plans to shut down their theaters. However, the two are said to be struggling with low turnout have cut operating hours.