The influence of former President Donald Trump is shaping up to be a big factor ahead of the 2022 Republican primaries in Texas.

DALLAS - The influence of former President Donald Trump is shaping up to be a big factor ahead of the 2022 Republican primaries in Texas.

Trump endorsed Gov. Greg Abbott this week, and another key statewide race could be greatly impacted by what the former president has to say.

Some political observers say it's hard to compare Trump with past presidents in terms of the scope of his influence on his party's voters. And earning an endorsement might not be entirely about being ideologically in sync with him. 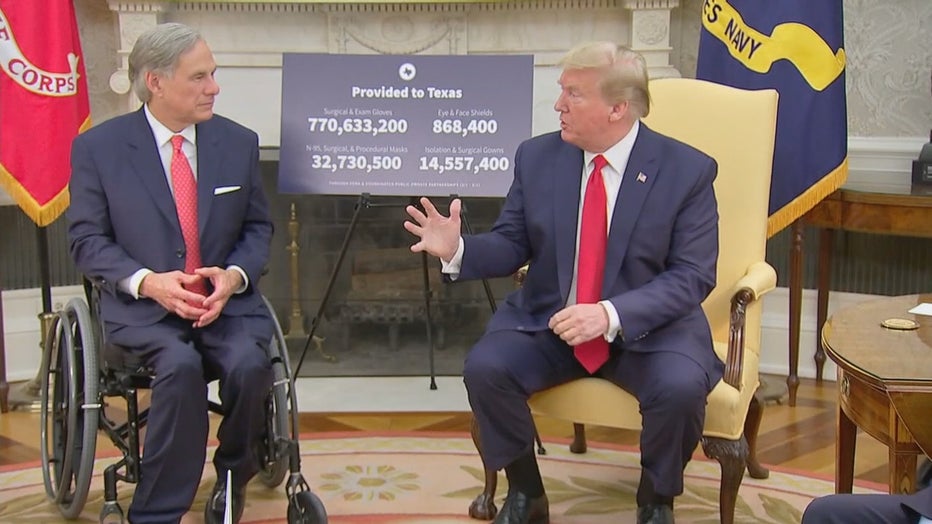 While there’s still no evidence of widespread fraud in his 2020 loss, there are many people carrying the banner of Donald Trump, and Texas Republicans are coveting his endorsement.

"Having that imprimatur, that seal of approval from the former President gives you that leg up," said SMU political science professor Matthew Wilson. "It gives you a certain amount of credibility within Republican primary politics because we know that a large segment of the Republican Party, particularly those that show up in primary elections, are loyal to Donald Trump."

The former president has already weighed in on a statewide race that doesn't even start until next year by endorsing Gov. Abbott this week over challenger, and former state senator from Dallas, Don Huffines. 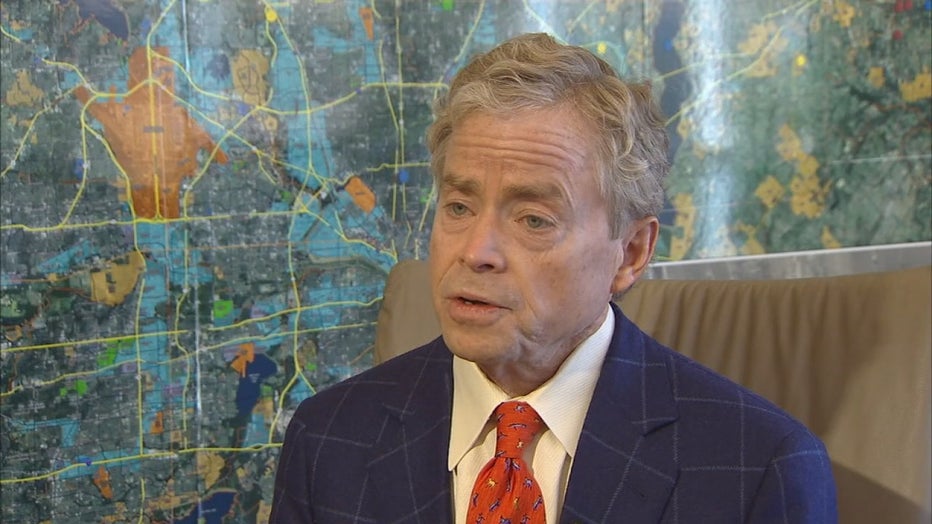 In a statement, Huffines said: I am the clear Trump candidate… Texas Primary voters and Trump voters will decide for themselves who will lead our state forward."

"The key thing to remember is that Trump’s endorsements seem to be less about ideology and policy than they are about personal relationships with President Trump," Wilson said. "So one should not necessarily assume that the most aggressive conservative candidate in every race will get Trump’s backing."

The Trump factor is also setting up to take center stage in the Texas attorney general race.

At a Wednesday evening event in Austin, George P. Bush announced his candidacy and boasted that he was the only Bush to endorse Trump. 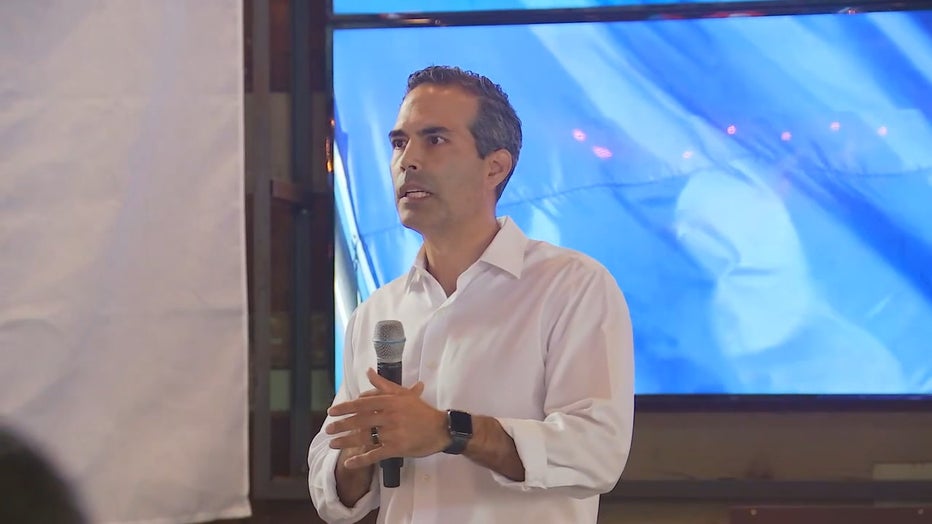 "You know President Trump was absolutely right when he said to drain the swamp. Does anybody remember that?" Bush said. "We need an attorney general that’s above reproach and not under criminal indictment for securities fraud and under FBI investigation for bribery and corruption."

Meanwhile, Texas Attorney General Ken Paxton served as chair for a pro-Trump coalition of lawyers in 2020 and led a failed attempt to challenge election results. He spoke on a radio interview about a possible Bush challenge last month.

"This is all political. George P is political, and that’s all this is about," Paxton said. "He’s not going to run against me on the issues because he’s not competent to do the job."

Wilson says while a Trump endorsement is helpful, it’s a Trump attack that a Republican candidate has to avoid.

"It’s not necessarily a must to have a Trump endorsement. However, it’s pretty important not to have Trump on your bad side," Wilson said. "If Trump is actively working against you and actively blasting you in social media or public speeches, that’s a real albatross for a Republican candidate to carry." 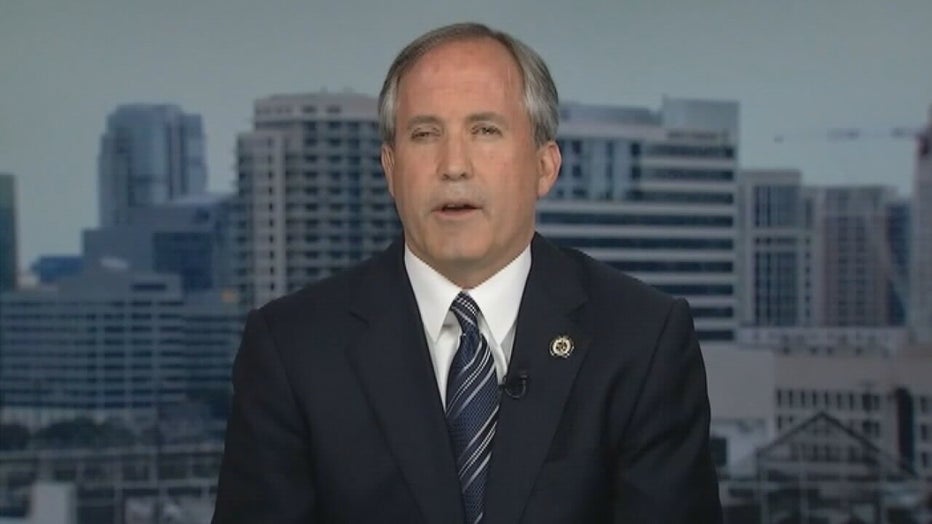