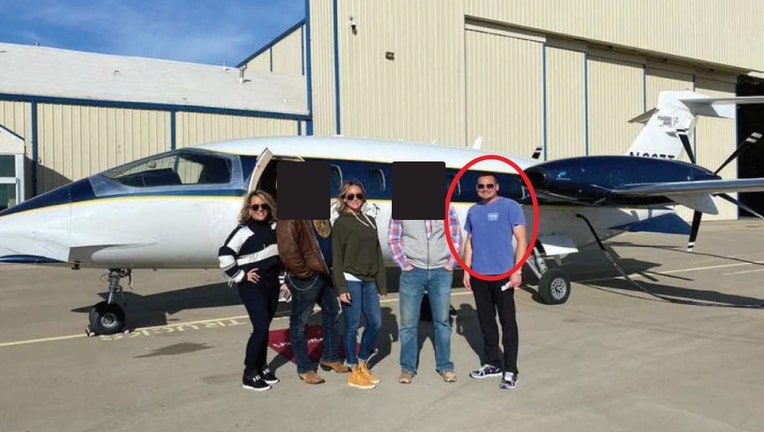 DALLAS - Two people who flew to Washington D.C. with Frisco realtor Jenna Ryan are now facing federal charges. The FBI said it has proof that they were inside the Capitol on Jan. 6.

Katie Schwab and Jason Hyland both turned themselves in earlier this week.

The criminal complaint against Hyland states he shared photos on social media that appear to show him standing with Ryan, Schwab and two others in front of a private jet that flew to D.C. for a pro-Trump rally.

RELATED: Frisco realtor who flew on private plane to Capitol riot can no longer raise funds on PayPal

Live video from Hyland’s Facebook page appears to show him in a group that was walking towards the U.S. Capitol building. Surveillance footage from inside the building shows him entering through the Rotunda door. 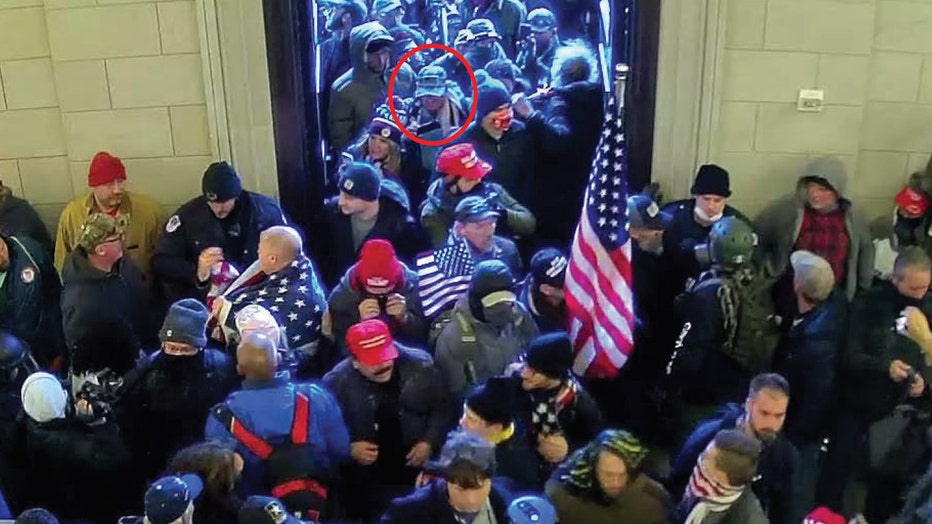 In an interview with investigators, Hyland admitted being inside the Capitol but described the walk up the steps as being like a "funnel."

He claimed when he got to the door there were two Capitol Police officers holding the doors open. He said he asked them if it was okay to go in and they said "everyone else is," the complaint states.

The FBI has not yet released a criminal complaint for Schwab but the court documents for Hyland state that she entered the Capitol with him.

Both are charged with knowingly entering or remaining in a restricted building or grounds without lawful authority and disorderly conduct on the Capitol grounds.

Ryan made headlines in January after people recognized her in social media photos from the Capitol riot.

A video posted the day of the riot to her Facebook page shows her speaking in mirror and stating "We're gonna go down and storm the Capitol. They’re down there right now and that's why we came and so that's what we are going to do. So wish me luck."

Later that day, she posted video of herself on Facebook marching to the Capitol. She subsequently tweeted a photo of herself in front of a broken window at the Capitol building, writing "Window at The capital [sic]. And if the news doesn’t stop lying about us we’re going to come after their studios next…"

The FBI found surveillance footage from inside the Capitol that shows her entering through the Rotunda door right in front of Hyland.