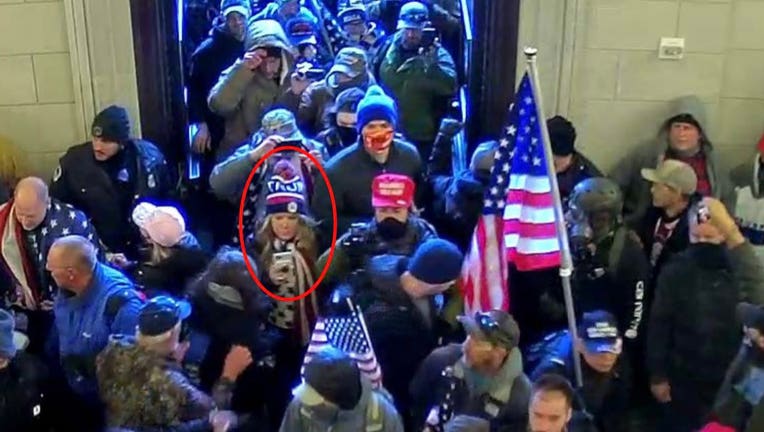 FRISCO, Texas - The Frisco realtor who was part of a pro-Trump mob that stormed the U.S. Capitol now faces additional charges.

Ryan and others arrived by private plane from Denton to Washington D.C. and in a social media post made threats to storm the capitol and posted photos and video of her at the capitol during the riot involving a pro-Trump mob.

A video posted the day of the riot to her Facebook account shows her speaking in mirror and stating "We're gonna go down and storm the Capitol. They’re down there right now and that's why we came and so that's what we are going to do. So wish me luck."

She was released shortly after being taken into custody nearly two weeks ago.