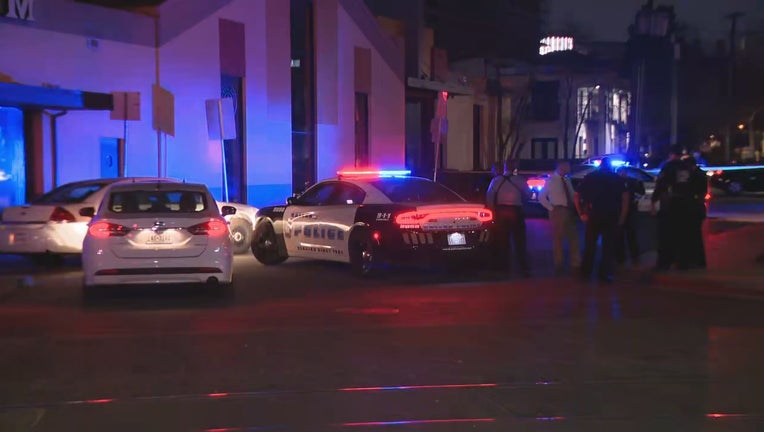 Off-duty officers were responding to a separate assault on McKinney Avenue around 8 p.m. when they heard rapid gunfire.

Two men who’d been shot then came to them for help.

The men were taken to the hospital for treatment.

There’s no word on a motive for the shooting. Police also haven’t said if anyone was arrested.

Plano police investigating overnight shooting at The Shops at Legacy