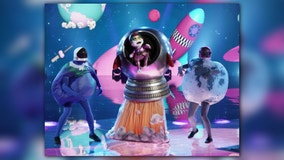 The unmasking of Baby Alien revealed the contestant as a former NFL star. 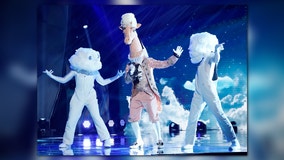 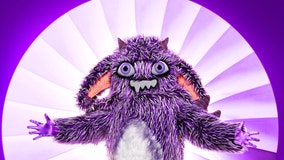 During Wednesday night’s episode, the Gremlin was revealed, leaving the judges and audience shocked. 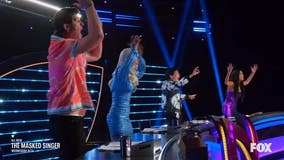 Panelists pleaded for a contestant not to take off his mask before voting commenced, but their reaction seems to indicate they may not have stopped him in time 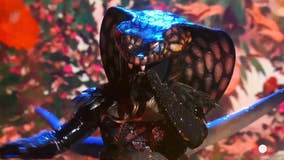 The Serpent is sure to leave audiences constricted with its charm and talent. 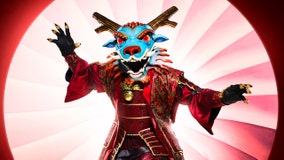 The Dragon is dra-gone. Here’s who was under the fiery mask. 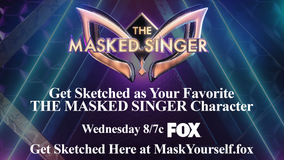 “The Masked Singer” invites you to Mask Yourself! 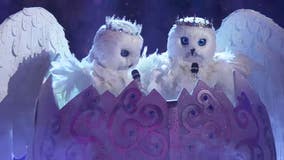 The Snow Owls from the “The Masked Singer” is sure to have everyone seeing double. 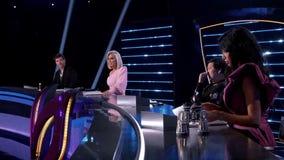 Fans are getting a first look at season 4 of “The Masked Singer,” which premieres Sept. 23 on FOX. 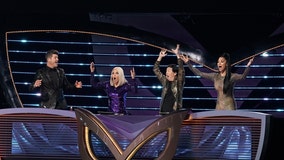 The newest season of “The Masked Singer” could leave sports fans blown away by who’s really underneath the costume. 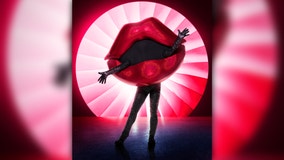 The newest season of “The Masked Singer” on FOX comes with a sneak peak of its newest contestant, Lips. 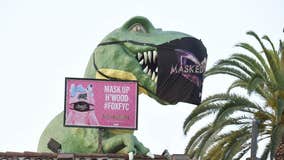 Only in LA can you see a dinosaur, octopus and donut wearing a face mask. 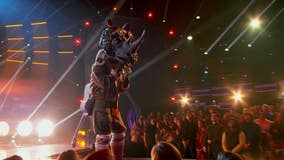 The Rhino was revealed to be a World Series-winning pitcher on Wednesday night’s episode of FOX’s '“The Masked Singer.” 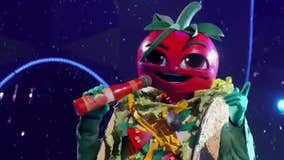 Taco became the final contestant from Group B to be eliminated Wednesday night. When the mask came off, a comedian and TV legend was revealed to be this week's celebrity.

The Elephant became the first celebrity from Group B to be eliminated from “The Masked Singer,“ which means we got to see who has been donning the costume. 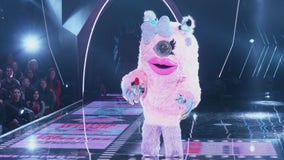 Warning! This story contains spoilers from season 3, episode 3 of FOX’s "The Masked Singer." 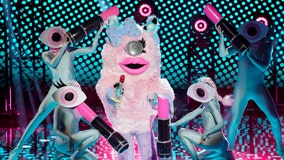 Americans will finally have the opportunity to see their favorite costumed characters in real life on the national “The Masked Singer” tour, FOX announced. 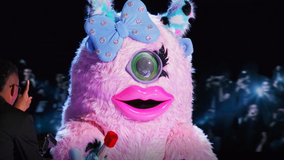 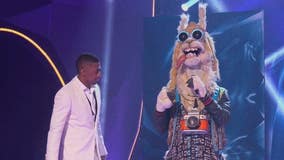 It seems that the Llama couldn’t take the heat this season. 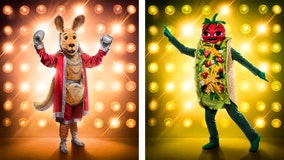 Reality and variety television is at its best during its unexpected moments, and “The Masked Singer” is quite literally a show where it is nearly impossible to predict what will happen. 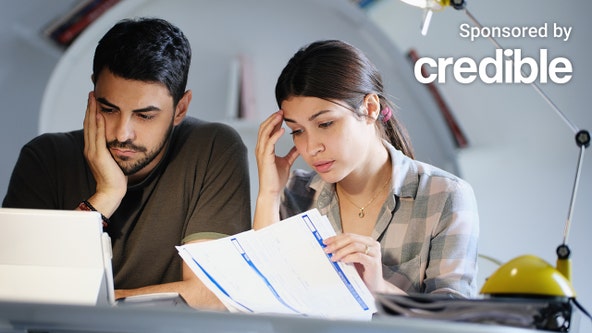