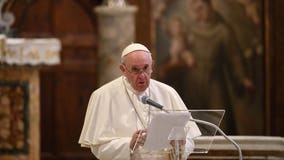 Pope Francis endorsed same-sex civil unions for the first time as pope while being interviewed for the feature-length documentary “Francesco.” 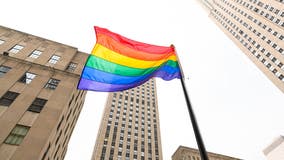 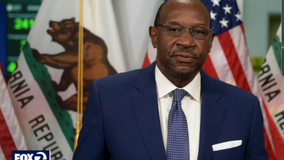 Martin Jenkins would also be the third African American judge and the first openly gay justice to hold this seat, once the confirmation process is complete, which Newsom said he hoped would occur by next month. 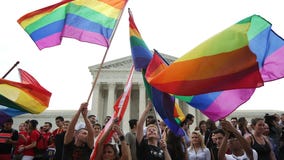 On June 26, 2015, a landmark U.S. Supreme Court decision guaranteed U.S. citizens the right to marry their partner, regardless of their sex. 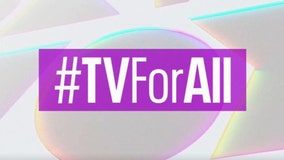 The network is highlighting the vast contributions that the LGBTQ+ community has made to entertainment. 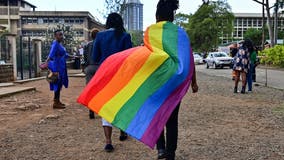 Members of the LGBT community in East Africa face discrimination that has forced many to flee their home countries for Kenya, which has become a haven for them. 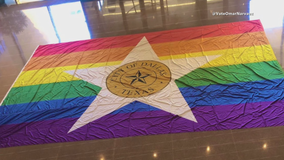 The city of Dallas unveiled a new pride flag that will fly in City Hall Plaza. 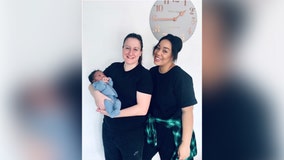 A British lesbian couple has become the first in the world to carry a baby in both their wombs.