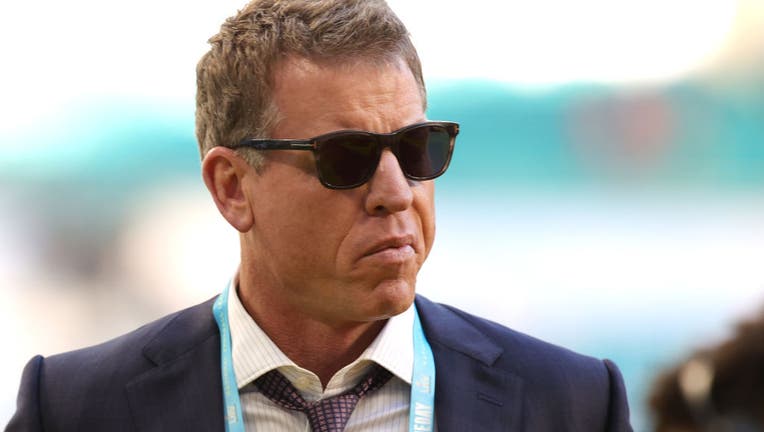 Dallas Cowboys Hall of Fame quarterback and FOX broadcaster Troy Aikman called out the Cowboys’ gameplan in their 23-17 playoff loss to the 49ers on Sunday, specifically pointing out that they should have gotten the ball to receiver CeeDee Lamb more.

Aikman spoke with the Musers during his weekly show on 96.7 FM/1310 AM The Ticket Wednesday morning. He said some teams, including the Cowboys, focus too much on schemes instead of taking advantage of when defenses play single coverage on top receivers, like the 49ers did on Lamb Sunday.

He added, "the game is not that difficult."

RELATED: Cowboys get no advantage being home with another playoff loss

Lamb only had once catch for 21 yards, on five targets, though he did have catches called back because of penalties.

"San Francisco rushed four guys for the most part. They blitzed occasionally, but they’re a four-man rush football team. But a lot of times when you say that, then you think, ‘Oh, well, they’re playing coverage.’ Well, they mixed in some coverage, but there was a lot of single coverage on CeeDee Lamb." Aikman explained. "[Michael] Irvin would have had 10 catches at halftime if they played us the way that they played CeeDee Lamb in that game. So, I just don’t quite understand that." 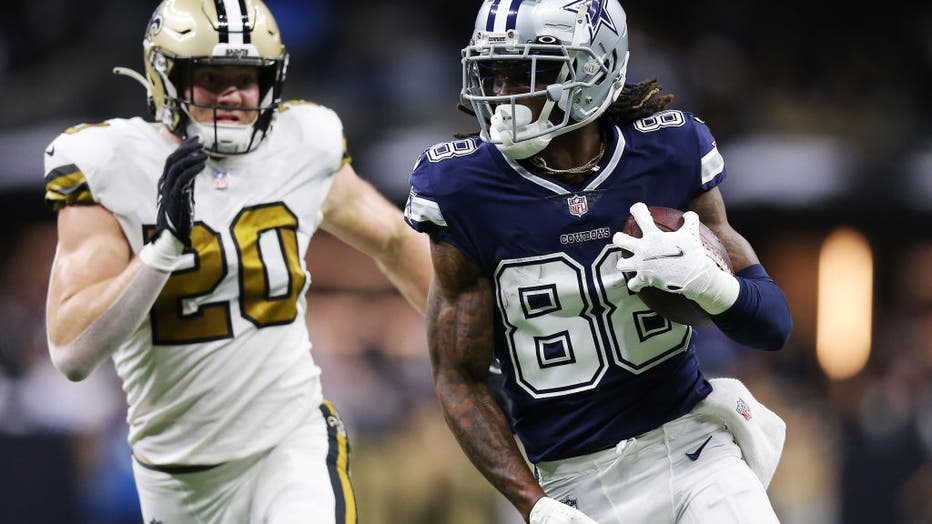 NEW ORLEANS, LOUISIANA - DECEMBER 02: CeeDee Lamb #88 of the Dallas Cowboys carries the ball as Pete Werner #20 of the New Orleans Saints defends in the first quarter of the game at Caesars Superdome on December 02, 2021 in New Orleans, Louisiana. (P