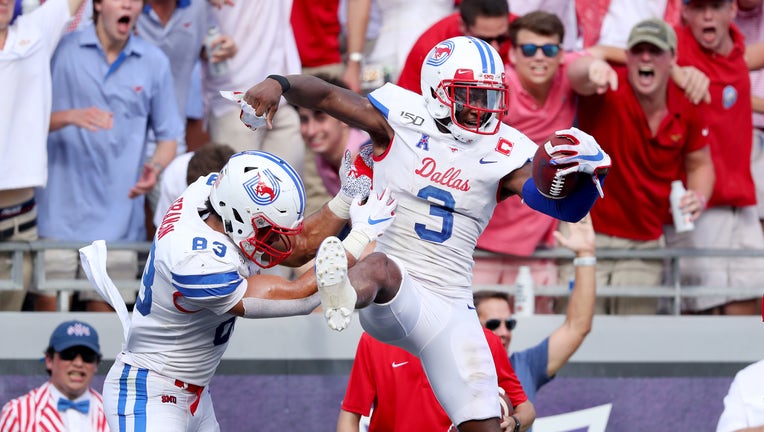 SMU is riding high after an upset of rival TCU in Fort Worth last weekend, 41-38. The Mustangs are 4-0 for the first time since 1984 and earned a sizeable number of AP Top 25 votes, but wound up just shy of its first ranking in three-plus decades. A win on Saturday would show the Mustangs haven’t spent the last week celebrating and overlooking USF. It would also have them at 5-0 for the first time since 1983. Saturday is the first American Athletic Conference game of the season for the Mustangs and the Bulls.

SMU: QB Shane Buechele will be facing off against his old coach from the University of Texas – Charlie Strong. Buechele is completing two-thirds of his passes this season. He threw two touchdowns last week at TCU and ran for a touchdown, as well. Buechele is the key to running the Mustangs’ high-tempo offense that keeps defenses on their toes.

SMU head coach Sonny Dykes on playing a rested Bulls team: “South Florida is one of those teams that's starting to come into their own. Have gotten significantly better from Week 2 to Week 3 and have an open date before us. When you play on the road and you face a team that had an open date, those are hard games to win. This South Florida team has a lot of talent, lot of speed and a lot of guys can make plays."