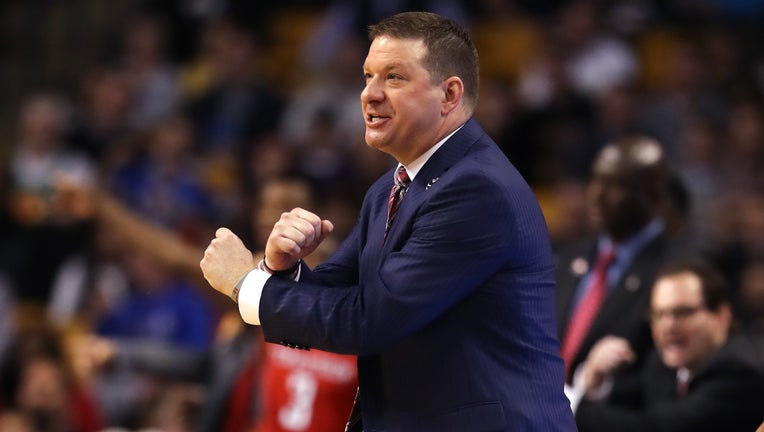 Chris Beard is reportedly leaving Texas Tech to be the head basketball coach at the University of Texas.

According to multiple reports, Beard has agreed to lead the Longhorns less than a week after Shaka Smart left Texas to coach Marquette.

During his time at Tech, Beard led the Red Raiders to the Elite Eight, then their first national championship game.

He was already one of the nation’s top-paid coaches in college basketball coaches at Tech, making over $4 million, and will likely get a pay raise to take over the Longhorns.

Beard was coming off a 30-win season at Arkansas-Little Rock in 2016 when he was hired by Texas Tech, where he had spent a decade as an assistant coach for Bobby Knight, and then Pat Knight, through the 2010-11 season.

Before going to Tech, Beard had agreed to a five-year contract to be UNLV’s coach, but then Tubby Smith unexpectedly left Texas Tech and the Red Raiders signed him away from UNLV.