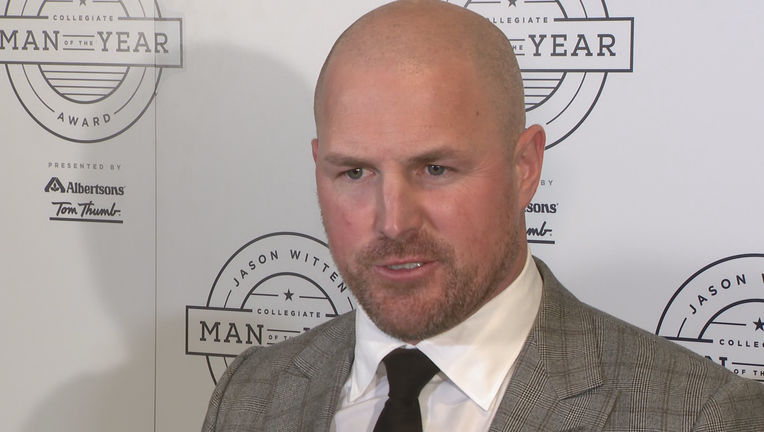 After spending a season with the Las Vegas Raiders, Jason Witten is reportedly set to sign a one-day contract with Dallas so he can retire as a Cowboy.

The longtime Cowboys retired in 2017, before coming back to play two seasons ago after spending a year in the television booth for Monday Night Football.

According to an ESPN report, Witten will retire after spending 17 season in the NFL, and 16 of those were with the Cowboys.

The 38-year-old set a record for games played by a tight end, and the future Hall of Famer only sits behind Tony Gonzalez in receptions and yards at the TE position.