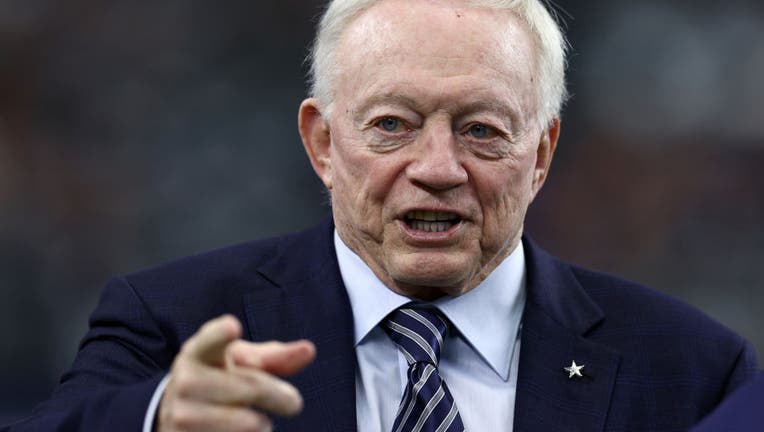 FRISCO, Texas - The Dallas Cowboys decided not to making any additions to their roster ahead of Tuesday's NFL trade deadline.

The Cowboys (6-2) did not make any last minute trades before deadline.

Earlier in the day on Audacy's 105.3 The Fan owner and GM Jerry Jones said the team was looking at options as the deadline drew closer, but said there was a "better chance of nothing happening than there is happening."

The Cowboys did trade for defensive tackle Jonathan Hankins and a 2024 seventh-round pick from the Las Vegas Raiders for a 2023 sixth-rounder last week.

MORE ON OTHER DEADLINE MOVES:

Dallas is on their BYE week.

They will play again on Nov. 13 in Green Bay against the Packers.