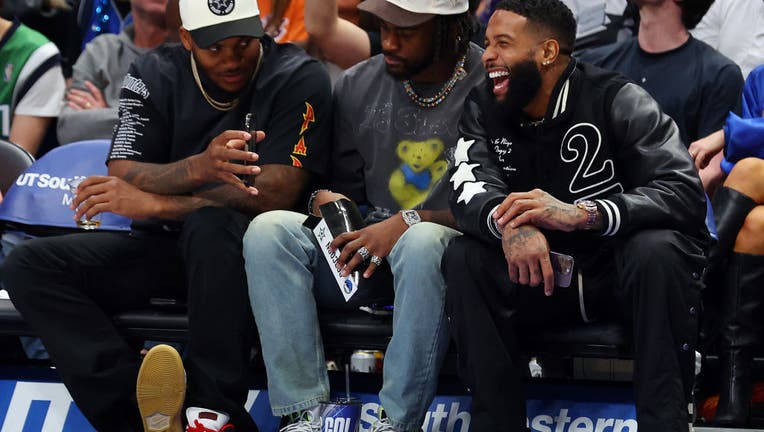 FRISCO, Texas - The Cowboys have wined and dined free agent wide receiver Odell Beckham Jr., but owner and GM Jerry Jones said there is no guarantee a deal will come together.

Jones expressed concern about Beckham's ability to be ready to play at a high level this season coming off of an ACL injury. 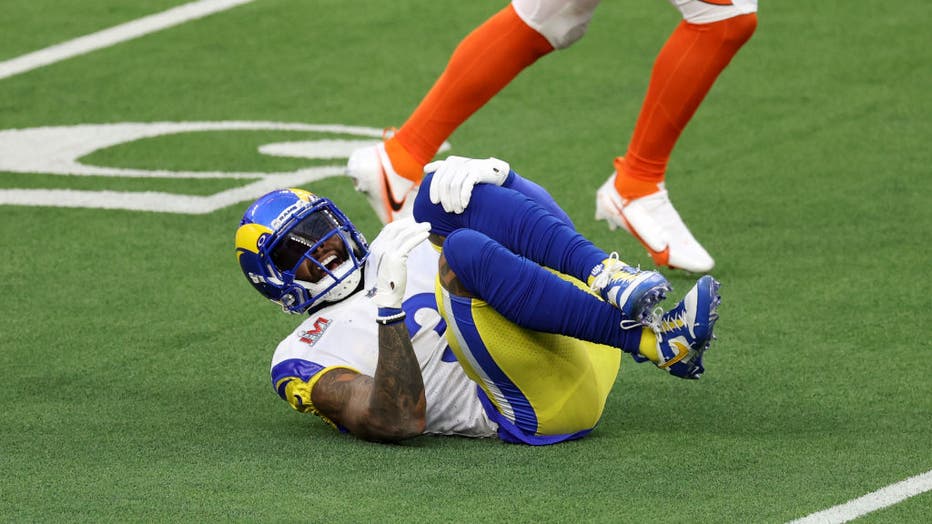 INGLEWOOD, CALIFORNIA - FEBRUARY 13: Odell Beckham Jr. #3 of the Los Angeles Rams reacts to an injury against the Cincinnati Bengals during the NFL Super Bowl 56 football game at SoFi Stadium on February 13, 2022 in Inglewood, California. The Rams wo

Beckham underwent a physical with the Cowboys, but was not willing to work out as a part of his visit.

When Jones was asked if he could be confident in investing in Beckham without seeing him workout Jones replied, "I'm not confident at all."

It wasn't all doom and gloom. Jones said the meetings with OBJ went well.

"We had pretty extensive meetings. We spent quite a bit of time together. I enjoyed every minute of it. We'll get back together today and see where we go from here. A lot of variables. It has to fit for both parties. This is like getting married. You're not getting together to have issues after you get together," Jones said.

Beckham also met with the Buffalo Bills and the New York Giants.

Dallas is assumed to be the favorite.