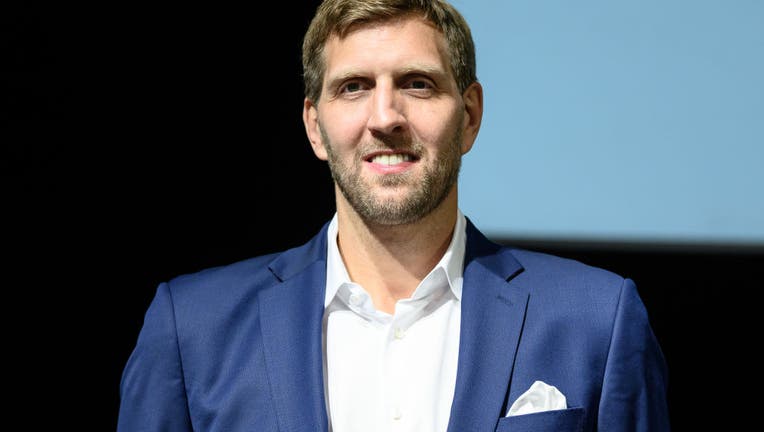 17 October 2019, Hessen, Frankfurt/Main: The retired basketball star Dirk Nowitzki is standing at a photo shoot in the Schauspielhaus on the occasion of the book presentation of "The Great Nowitzki". The book was written by the German author Pletzing

DALLAS - After taking a couple of years off following his retirement from the NBA, Dirk Nowitzki is returning to the Dallas Mavericks to serve as a special advisor.

The greatest Mav of all time will help in the hiring of a new general manager and a head coach after the departures of Donnie Nelson and Rick Carlisle. He will also help out with other front office decisions.

"Mark Cuban approached me about a role as special advisor and I am happy to support my Mavs," Nowitzki said in a release. "Donnie Nelson and Rick Carlisle were both mentors and played huge roles in my career and the success of this franchise, and I am going to miss them. It is important for me now to join Mark and contribute as much as I can as we move forward."

Nowitzki spent 21 seasons with the Mavericks, and is the only player in NBA history to spend that long with the same team. He holds many records for the Mavs, and helped them to the 2011 NBA championship.