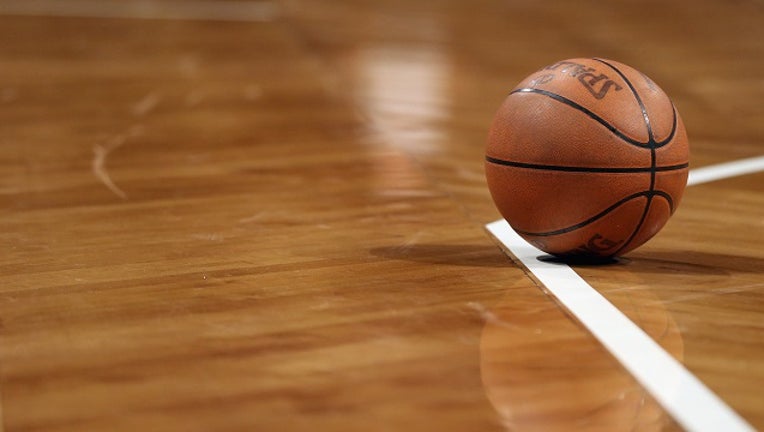 A basketball sits on the court during a break in the action between the Brooklyn Nets and the Philadelphia 76ers during preseason action at the Barclays Center on October 19, 2012 in the Brooklyn borough of New York City. (Photo by Bruce Bennett/Get

The Dallas Mavericks game against the Rockets in Houston on Friday has been postponed due to continued power issues throughout the state due to winter weather.

The NBA released a statement that the game was postponed "due to government shutdown of Toyota Center because of severe weather conditions in Houston."

The Mavericks' previous game at the American Airlines Center was also postponed due power issues.

The Stars have also postponed four games that were scheduled to be played at the AAC.