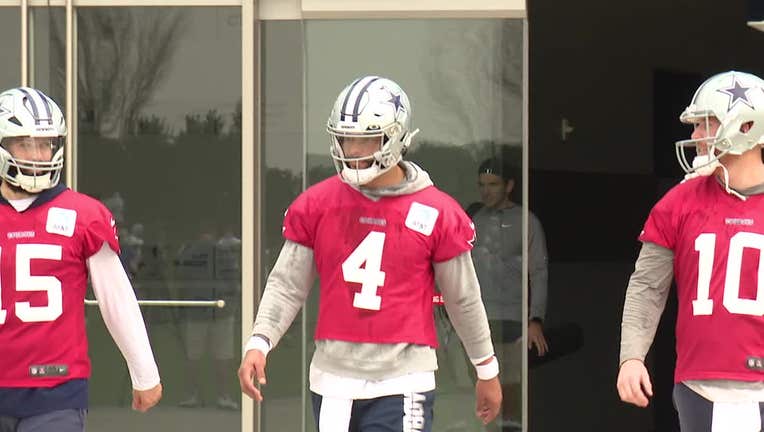 FRISCO, Texas - The Dallas Cowboys game against the Houston Texans Sunday in Arlington is considered a mismatch. Still, the Cowboys say they will treat it like every other game.

Dallas is 9-3 and riding a three-game winning streak. Houston only has one win.

The Texans are already eliminated from the playoffs, but the Cowboys still have a chance to win their division.

These are the kinds of games that can derail a team’s progress. 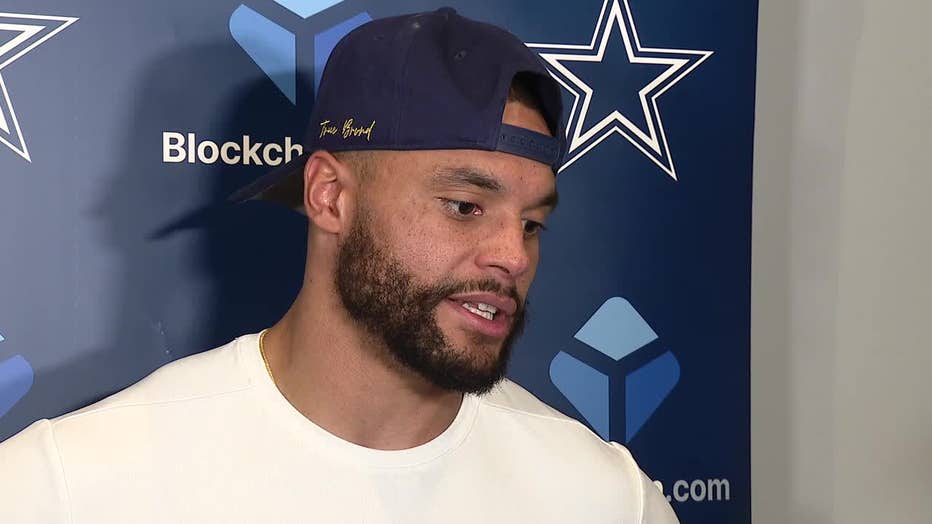 "Whether it's the stats the defense is putting up or the stats the offense is putting up or what people are doing individually, it really doesn't matter. We've got to show up each and every day. We've got to get better each and every week. Each opportunity that we go out there is not easy.  And so, if we're not focused on those guys, not giving those guys the respect, as I've said before you'll be very upset the next day. So, it's important to just sharpen what we've gotten going, elevating ourselves and keep building and knowing what's ahead of us when we take care of that," he said.

The Cowboys-Texans game is on FOX 4 Sunday afternoon.

Kickoff at the AT&T Stadium is set for noon. Pregame coverage starts at 10 a.m.