Paul died on Wednesday after collapsing at the team's facility in Frisco the day before.

The Cowboys played with heavy hearts on Thanksgiving after the death of their beloved strength and conditioning coordinator.

Owner Jerry Jones called Paul a valued member of the Cowboys family. Coach Mike McCarthy said that Paul had the respect of everybody at The Star because he cared so much.

Paul's family told Syracuse.com that Paul had suffered a heart attack on Tuesday.

Paul was an All-American at Syracuse in the 80s, played in the NFL for five years and then started a coaching career that spanned more than two decades as a strength and conditioning coach. The last three were in Dallas.

The Cowboys paid tribute to Paul in a ceremony before the beginning of Thursday’s game against Washington. A moment of silence was held for him.

They also wore stickers on their helmets with the letters "MP" to honor him. 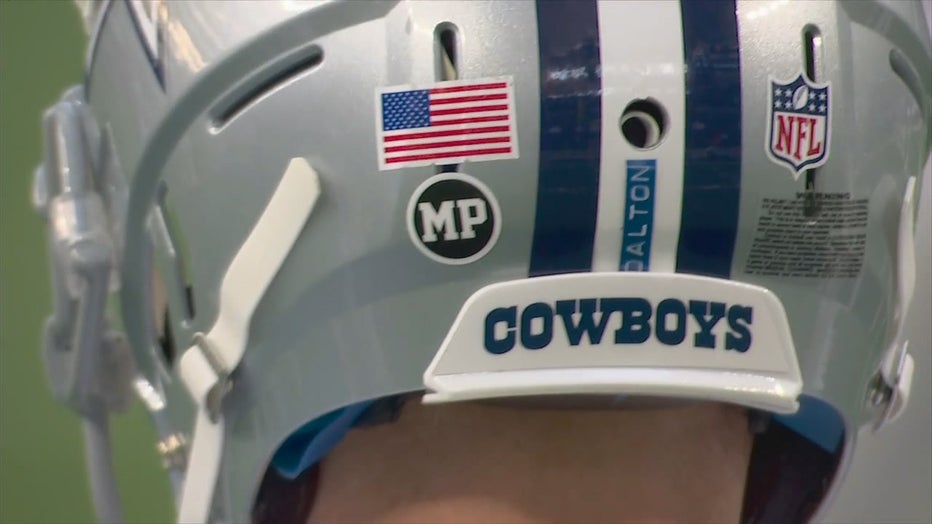 Already, dozens of remembrances have poured in from those whose lives that Paul touched.

It will be a difficult week for the Cowboys franchise as they try to concentrate on playing a game. After canceling practice Tuesday, they were back on the field Wednesday.

The Cowboys play Washington Thursday at AT&T Stadium in Arlington. Coverage of the Thanksgiving Day classic starts at 3 p.m. on FOX 4. 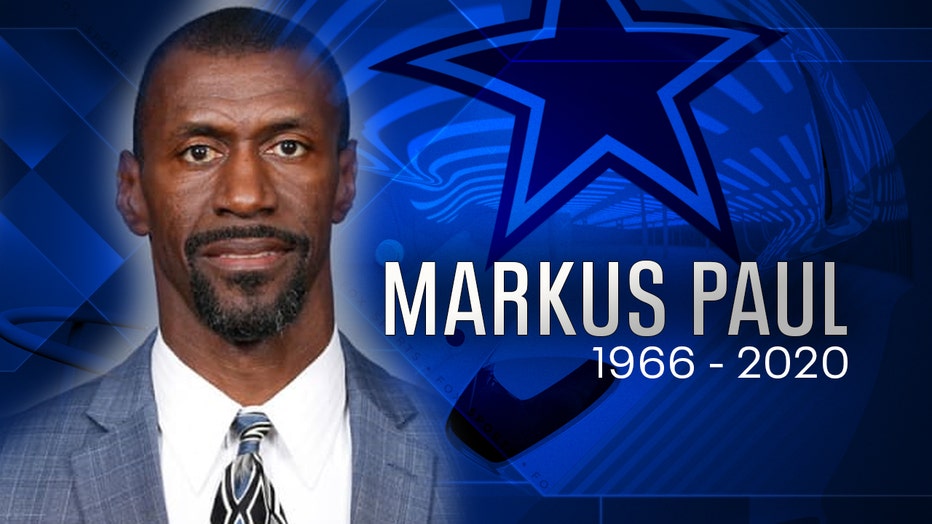