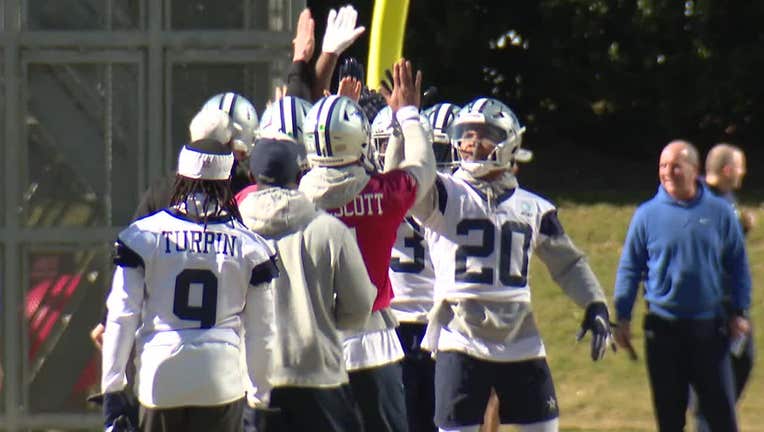 DALLAS - The Cowboys will try to avoid a "trap game" when they host the Indianapolis Colts on Sunday.

Players returned to practice earlier this week after an extended break following their Thanksgiving win against the Giants.

The Colts are 4-7 this season. Odds makers favor Dallas to win by at least 10 points.

But the Cowboys want to stay in position to overtake Philadelphia atop the NFC East and say they can’t afford to take any opponent for granted.

"I think people play the Cowboys differently. The same way you play the Pittsburgh Steelers, you're not going to play the Cowboys not understanding it's a prime-time game, understanding who we are. There are not many teams like us.  We've got to play every team to a maximum standard and not overlook someone ‘cause that's when upsets happen. And we just gotta go out and be us," said linebacker Micah Parsons. 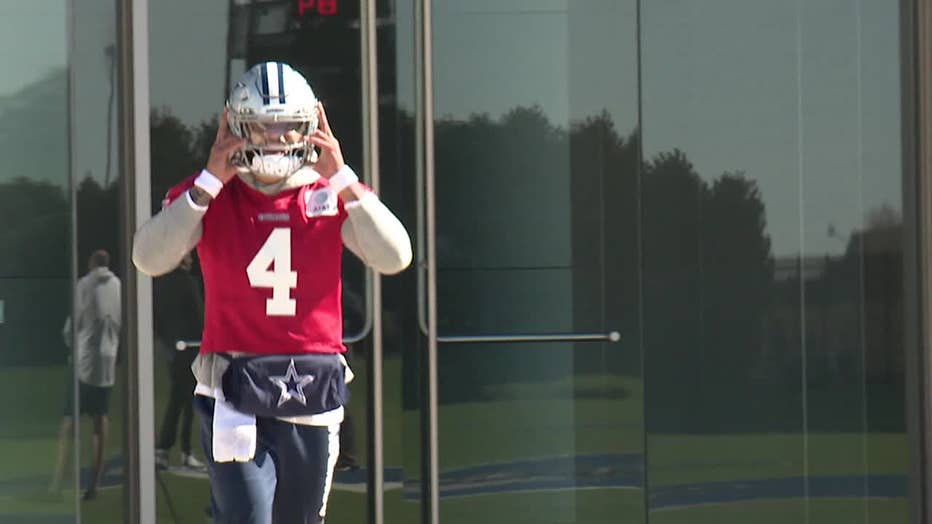 Two of the team’s biggest stars say their connection is getting better as the season progresses.

Dak Prescott said he’s getting into a groove after missing several games with that broken thumb.

Prescott said their work and growth as a tandem is going beyond the playbook. 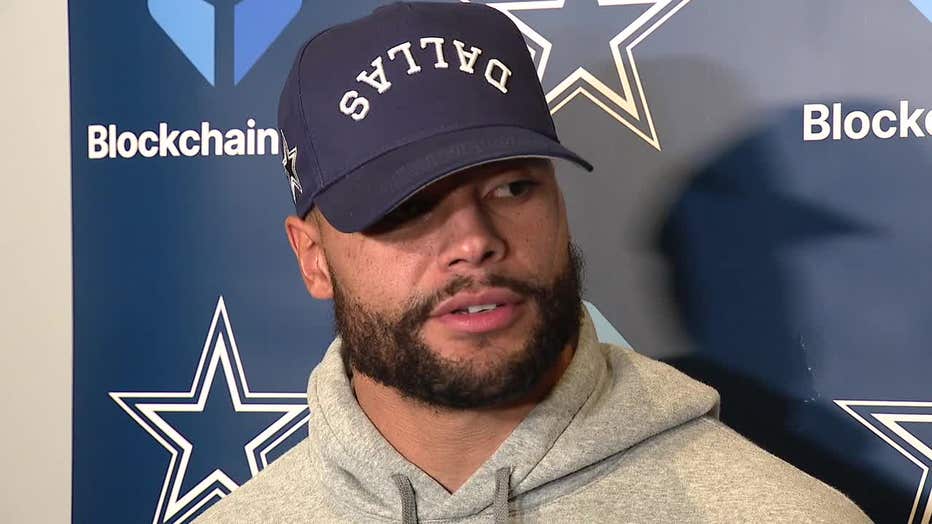 "It's awesome honestly and it's continuing to improve. I mean, just speaking with him today at practice. He runs a route and you come back to him and say, ‘Don't try to run that route quite like the Power Point says, you know what I mean? If you feel that guy and you're ready to make that move, you do that. I'm watching you. I trust you and I know you're going to run that with speed. So, just be convicted in it and I'm going to make it work,’" he said.

Sunday night’s game against the Colts is the first of three straight games for Dallas against AFC South opponents with losing records.