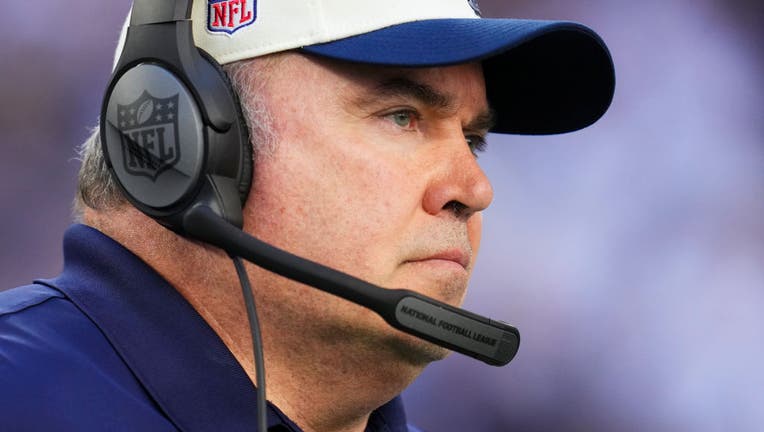 ARLINGTON, TX - OCTOBER 30: head coach Mike McCarthy of the Dallas Cowboys stands during the national anthem against the Chicago Bears at AT&amp;T Stadium on October 30, 2022 in Arlington, Texas. (Photo by Cooper Neill/Getty Images)

FRISCO, Texas - The Cowboys and Packers will square off at Lambeau Field this Sunday at 3:25 p.m. on FOX 4.

It will be McCarthy's first time going against his former team and his first time on the sidelines in Green Bay since he was fired in 2018.

While many Cowboys players have side-stepped questions about McCarthy facing his old team quarterback Dak Prescott did not.

Prescott acknowledged the game will mean a lot to McCarthy, and that his head coach means a lot to him.

In just three seasons in Dallas, McCarthy has been there for Dak during some of the toughest times in his career and his life.

McCarthy helped lead the Cowboys through the pandemic and helped Dak navigate a career-threatening injury.

During his 13 seasons with Green Bay McCarthy went 8-3 against the Cowboys, including 3-1 against Prescott.

Dak's lone win against McCarthy and the Packers came in his rookie year at Lambeau Field.

This week, McCarthy's former quarterback, Aaron Rodgers, said Mike deserves to be in the Packers Hall of Fame. 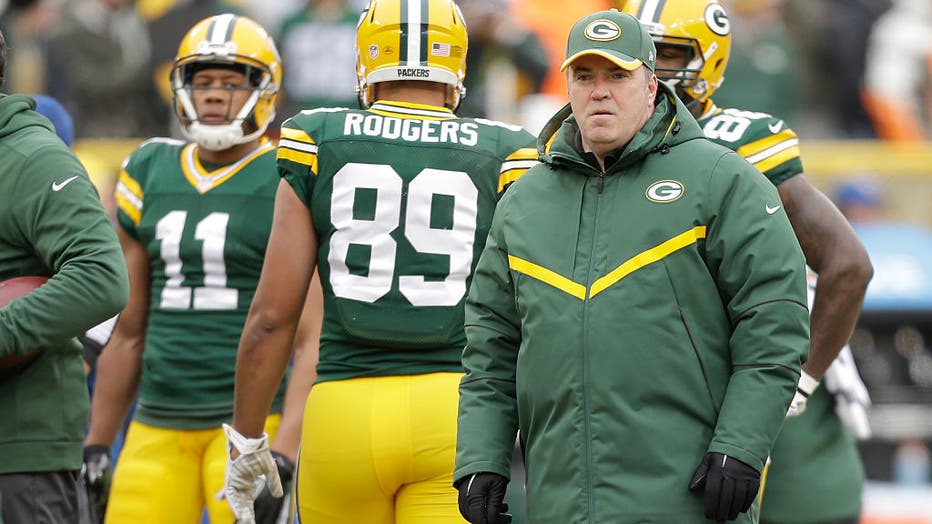 McCarthy and Prescott's joint legacy is still being written, but Dak is grateful for McCarthy's impact in his already. Both on and off the field.

"To me he's meant a lot. Instrumental in my growth personally and professionally, on and off field has been great for me. We're blessed to have him and just the way he goes about business," said Prescott.

With a win Sunday, Prescott would be 2-0 all-time at Lambeau Field.

McCarthy, who celebrated his 59th birthday on Thursday, has beaten all 31 teams in the NFL, except the Packers.