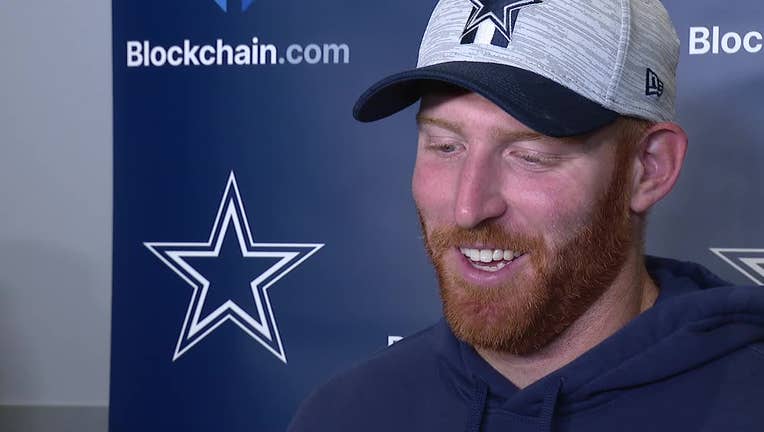 DALLAS - Dallas Cowboys backup quarterback Cooper Rush is preparing to take over the reins this weekend against the Bengals.

Dak Prescott is recovering after he had surgery on his broken thumb. But he was seen at practice Thursday supporting his teammates, especially Rush.

Rush will start for the next few games. He’s been down this road before.

Last October, he made his first career start for in the NFL while Prescott was dealing with a leg injury. Now his mindset is on tact for the matchup against the Cincinnati Bengals. And he said the team is ready to roll. 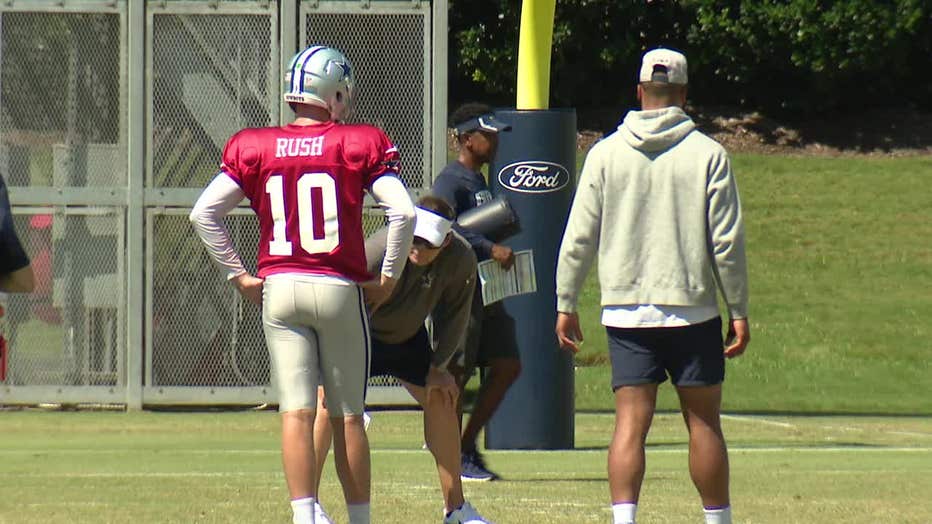 "When you’re out there on the field, I do feel in command and in charge. I think those guys… it goes back to knowing your stuff and I think they know what I know it," he said.

Rush’s first NFL start last season was just his latest example of him taking advantage of an opportunity.

As a freshman at Central Michigan, he was third string before getting a chance in the second game of the season. He led a comeback win and never gave the starting job back.

In 2020 after three years with the Cowboys and just three pass attempts, Rush lost his backup job to Andy Dalton. But he didn’t go away.

"It’s crazy to think about. You know, that’s what this league is. You never really know. You just want to be here and be in it," he said. 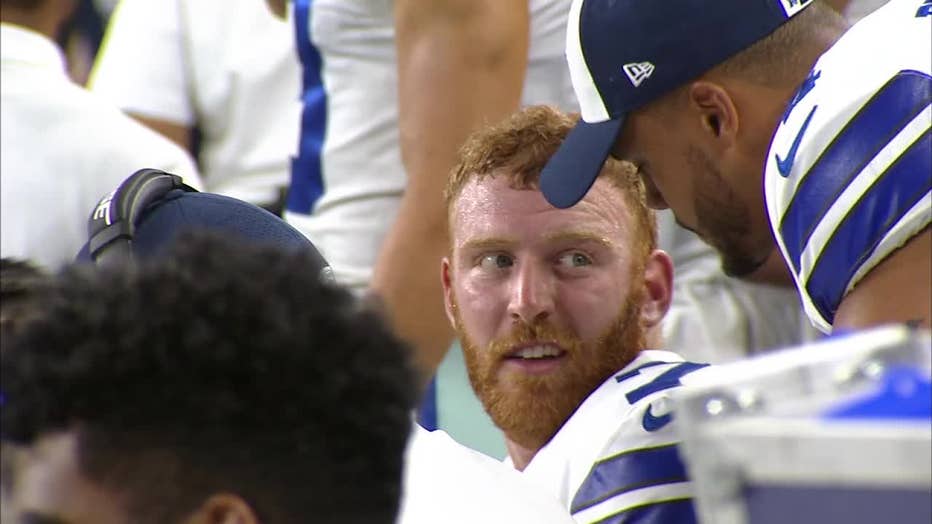 Rush won his backup job back in 2021 and when Prescott missed that Minnesota game with his calf strain Rush was ready.

He threw for 325 yards and two touchdowns against the Minnesota Vikings, winning the game on national TV.

With that performance under his belt, he heads into this game knowing the roster believes in him.

"All you do every day is want to earn their respect and to go out there on Sunday, that’s the best way to do it," he said. "They have my respect. I think they respect me, and I think we have a good group. And I think we’re ready to roll."

Both the Cowboys and the Bengals lost last week. The Cowboys are looking to avoid a disappointing 0-2 start to the season.

As for the return of Prescott, his return is still weeks away even though the team posted a video of him throwing with his left hand.