Scorpo and Addison, who are both in their 30s with young children, lost their husbands, Martin Addison and Frank Scorpo, just 17 days apart.

NEW JERSEY - Two young women who lost their spouses to COVID-19 are trying to help others who share similar grief.

Kristina Scorpo and Pamela Addison were complete strangers, but formed a bond under heartbreaking circumstances: They both lost their husbands to the coronavirus in 2020.

Scorpo and Addison — who are both in their 30s with young children — lost their husbands, Martin Addison and Frank Scorpo, just 17 days apart. 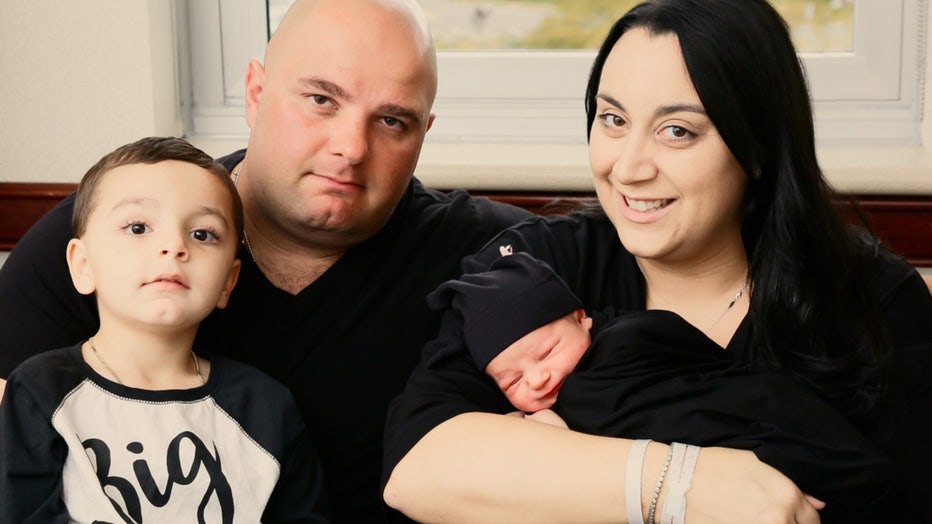 "I thought that I had been the only one probably in my age bracket that had lost their husband or their spouse to COVID-19, and my ultimate fear was that I was completely alone," Scorpo told FOX Television Stations.

That was until Scorpo learned of Addison, who shared a similar story. Scorpo sent a sympathy card to Addison to let her know that she was not alone.

"The weight of feeling loneliness was lifted," Addison said of receiving the letter. "A friendship was created."

In November, both women started a support group Young Widows and Widowers of COVID-19 to help other widows who have lost a loved one due to the virus. 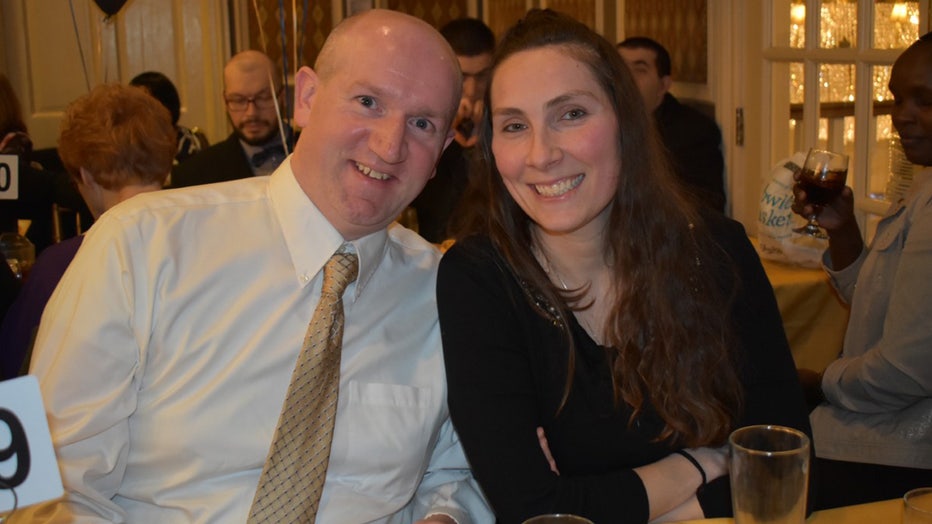 "It’s a community where everyone understands the trauma that you have gone through with losing your spouse to COVID-19," Addison said. "The biggest takeaway is that you’re not alone, so don’t feel that way."

The women say that new followers are admitted frequently, putting into perspective that the pandemic is "still not out of the clear" and is "still happening to other people."

Addison and Scorpo said that they believe their husbands would be proud of them for creating the support group to help others deal with their grief.

"He [my husband] did light up a room, and that light is now gone from so many areas where he was," Addison said. "He just loved helping people, so I feel like in doing this I’m like living his legacy because he would have done something similar."