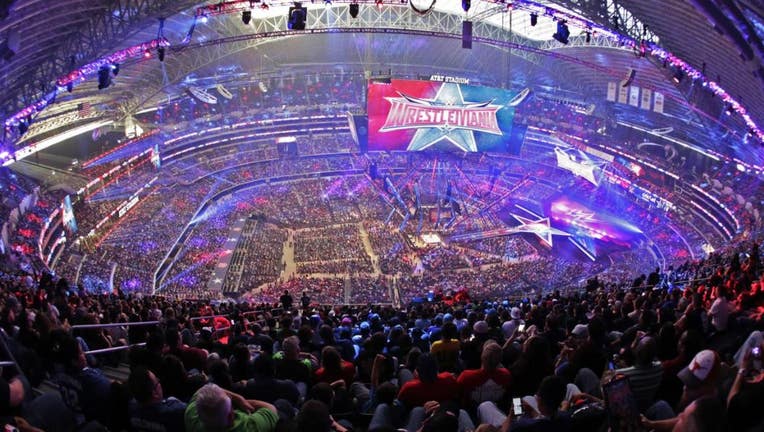 WrestleMania 38 will take place at the home of the Dallas Cowboys on April 3, 2022.

"We are elated for WrestleMania’s return to Arlington’s AT&T Stadium and look forward to building upon the success from 2016," said Arlington Mayor Jeff Williams in a statement.

The announcement was made over the weekend, as WWE also locked in sites for this year and 2023 – Tampa and Los Angeles, respectively.