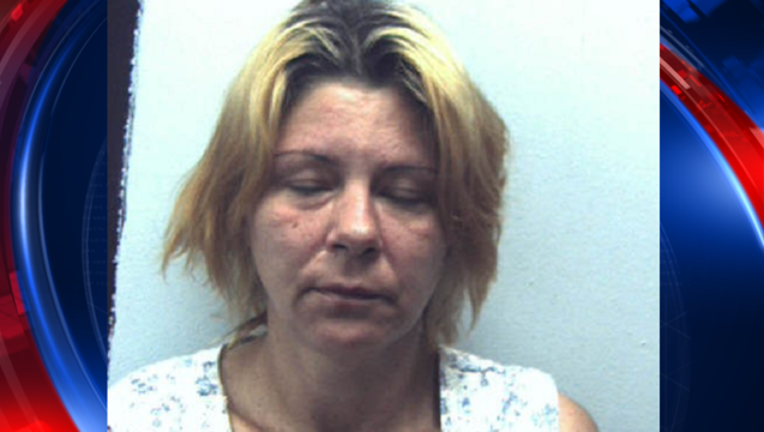 UNIONTOWN, Pa. - Police say a Pennsylvania woman stabbed her husband with scissors because he drank one of her beers while she slept.

Police say the Uniontown couple had been drinking Sunday evening. They say Giffin went to bed but woke up to discover her husband had drunk one of her beers.

Police say an angry Giffin stabbed him and cut him on the neck, chest and head with the scissors. They say she also bit him on the arms and a thumb.

Giffin remained in the Fayette County jail unable to post bond Thursday. Her attorney didn't immediately comment on the charges.

Her preliminary hearing is set for Aug. 31. 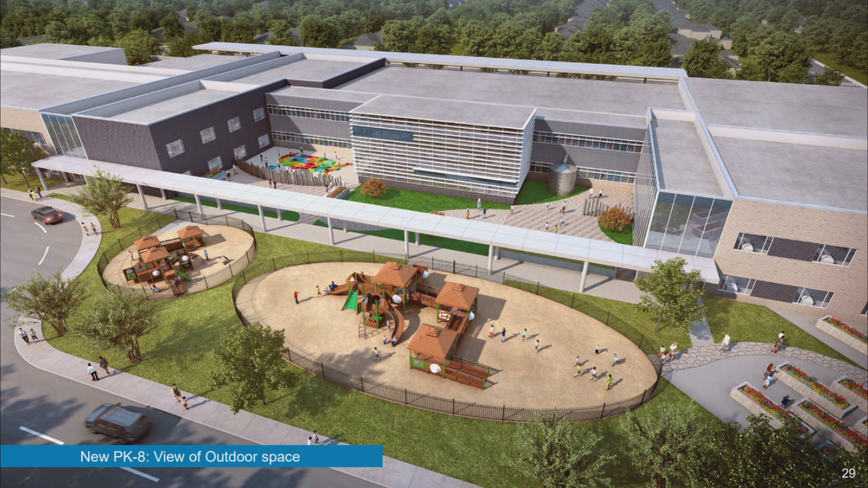