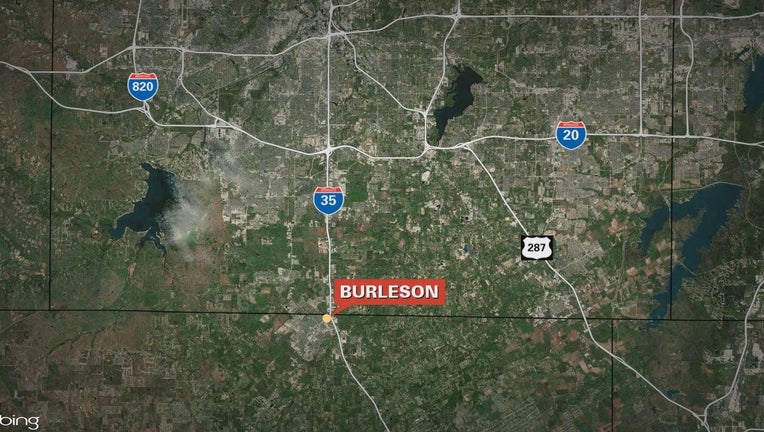 BURLESON, Texas - Police in Johnson County arrested six people after an innocent woman was shot and killed while driving.

The Friday night shooting claimed the life of 64-year-old Kathryn Bryan of Arlington.

Police said she was simply driving on Wilshire Boulevard when she was struck by a bullet. She was not involved in anything related to the shooting.

"It is a tragedy that she lost her life in a very aggressive and daring act of violence in the middle of a heavily-traveled roadway at 6 p.m. on a Friday in our community," the Burleson Police Department said.

Officers arrested six people connected to the shooting and said none are from the Burleson area.

Police have not released any other details about the case or the motive for the shooting.