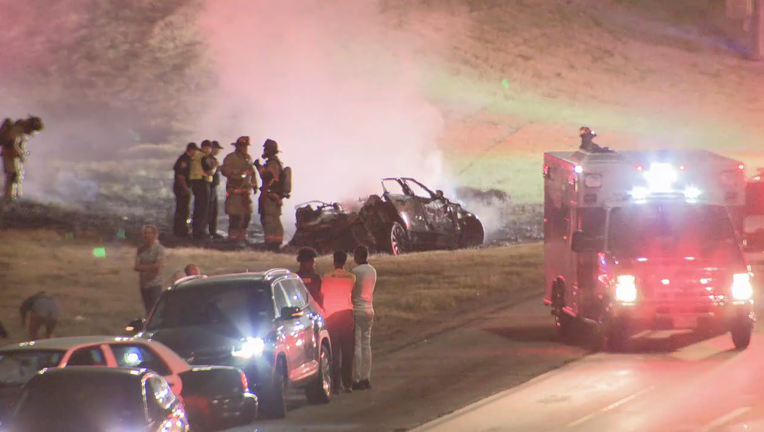 ARLINGTON, Texas - An 18-year-old woman was killed in a single-vehicle crash on I-20 in Arlington late Friday night.

Investigators found the driver of the Land Rover was exiting onto 360, when it left the roadway and struck a concrete support pillar. It’s not yet known what caused the vehicle to crash.

The driver, an 18-year-old woman, was the only person in the Land Rover, and she was pronounced dead at the scene.