A young woman found dead inside a burning SUV on Lower Greenville died from a gunshot wound to the head, officials said on Friday.

Sara Hudson, 22, was out celebrating her birthday on Monday evening when she was forced back into her vehicle by Glen Richter, 49, police say, in a parking lot at Alta Avenue and Summit Avenue. Evidence, so far, indicates the shooting and subsequent fire was a random attack. The medical examiner added that smoke inhalation was a contributing factor to her death, but the gunshot wound was the primary cause.

Some of the friends Hudson was supposed to meet had shared locations with each other on their phones. When she didn’t show up, one of them pinged her phone and discovered firefighters and officers surrounding her Tahoe.

A statement from Hudson’s family says, “Sara was a young woman of immense talent and immeasurable potential…The world is a more precious place because of her and sadder now without her.” The family statement goes on to thank police for working “so tirelessly and diligently” and for arresting Richter.

Hudson was part of a prominent Dallas family and had recently graduated from the University of Arkansas. She had just moved back to Dallas several months ago for a job.

Richter was booked into the Dallas County Jail on Thursday on a capital murder charge and has a bond of $1 million. 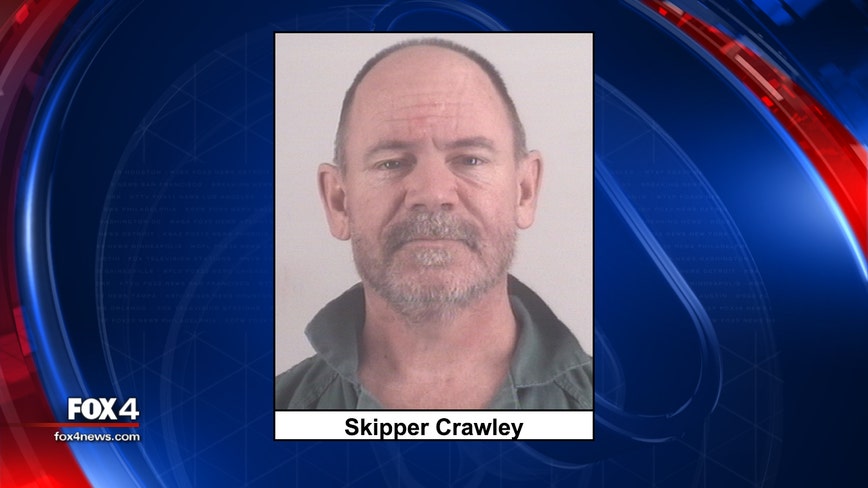