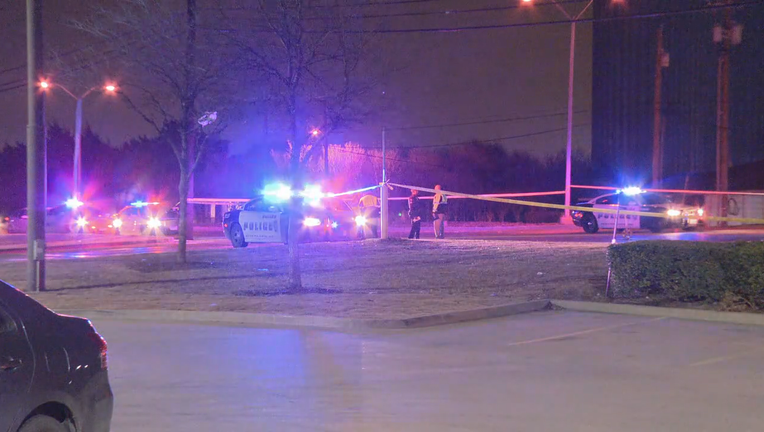 DALLAS - A woman is dead after being struck by a car in southern Dallas County Friday night.

Police were working a crash on Clark Road, when they heard another wreck nearby.

Officers found a woman on the ground. She was taken to a hospital, where she later died.

They said she was pushing a shopping cart across the street when a car hit her.

The driver stayed at the scene and cooperated with officers.

Police said no charges are expected.