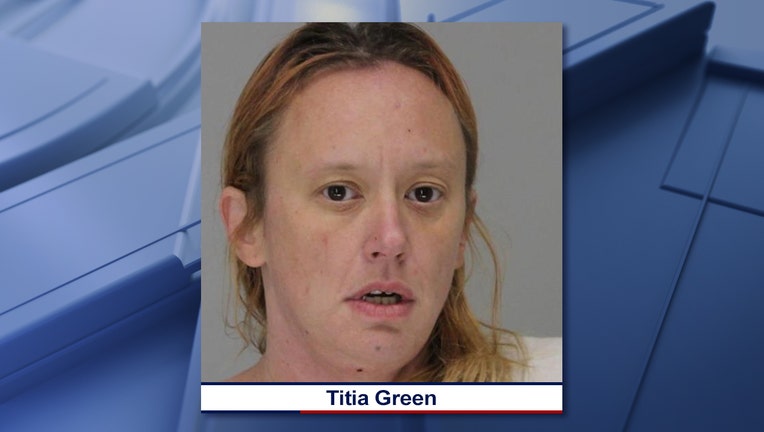 DALLAS - Police have arrested a 41-year-old woman for the fatal shooting of a man at a Dallas apartment complex Sunday morning.

The shooting happened just after 6:15 a.m., at the Oasis Apartments on Forest Lane.

Detectives began investigating, and found that Titia Green was responsible for the murder.

She was arrested and charged with murder.