Southwest Airlines passengers across the country are still experiencing some delays because of computer problems.

DALLAS - Southwest Airlines passengers across the country are still experiencing some delays because of computer problems.

On Tuesday, there were reports of outages affecting the airline's check-in counter at multiple airports.

Some passengers expressed their frustration on Twitter, saying bags were being checked manually and no flights were taking off.

"Southwest Airlines is experiencing another multi-airport, system-wide outage currently affecting their phone and check-in systems. Please check with the airline for updates regarding delays or cancellations. All other JWA airlines are operating as normal," John Wayne Airport in Orange County, California announced on Twitter.

"We are aware of the technical issues, and are working hard to get everything back on track. Thank you for your patience," Southwest Airlines repliedd to customers on social media.

A similar technical issue forced all of Southwest’s flights to be grounded Monday night.

The Dallas-based airline said a glitch prevented weather data from being sent to flight crews. That information is required to fly safely. 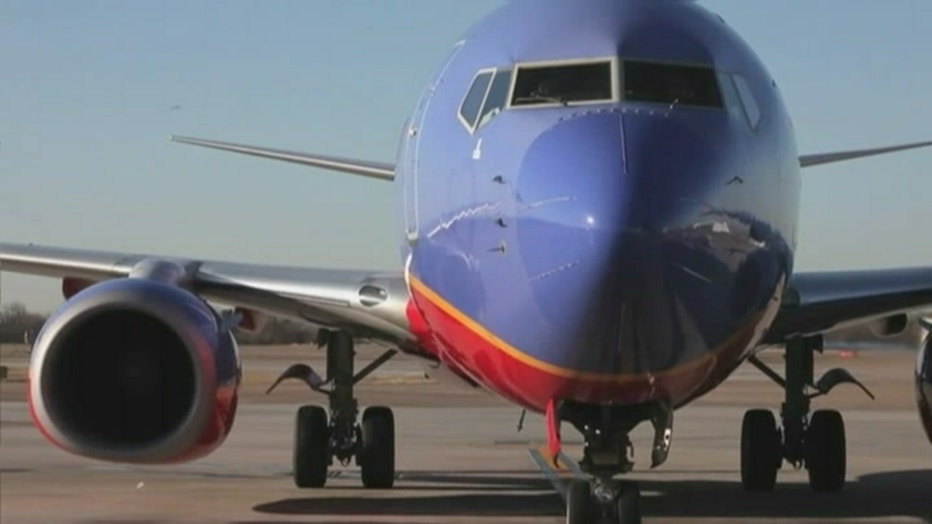 The problem reportedly began at 8 p.m. and it took several hours to get the first few grounded Southwest flights cleared for takeoff.

The airline urged customers flying Tuesday to check their flight status before heading to the airport.