Vigil held for motorcyclist hurt in crash with Prosper mayor

72-year-old Rodney Carver is currently in a medically induced coma with multiple fractures and a brain bleed after his motorcycle crashed into the back of a pickup truck driven by Prosper Mayor James Ray Smith.

MCKINNEY, Texas - A vigil was held Wednesday for a motorcyclist injured in a crash involving the mayor of Prosper in Collin County.

According to his wife, 72-year-old Rodney Carver remains in a hospital with multiple fractures and head injuries, including bleeding in his brain.

McKinney police say Rodney struck the back of Prosper Mayor James Ray Smith's vehicle after Smith slammed on his brakes to avoid a car cutting him off.

Smith drove off, and police say he told investigators he thought the person who hit him had kept driving. 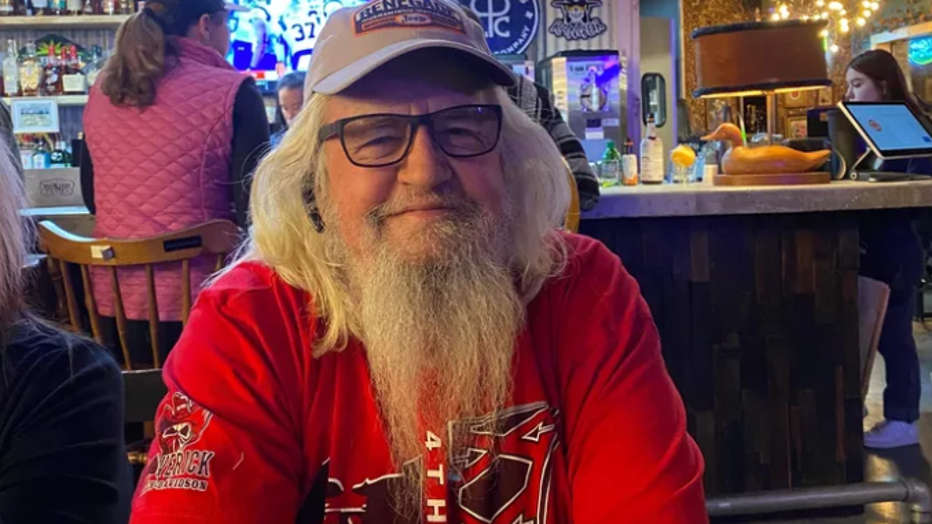 Family, friends and fellow motorcycle riders gathered around the Christmas tree at Baylor Scott & White Hospital in McKinney on Wednesday to pray for Rodney.

As president of the Christian motorcycle group, Warriors Serving Warriors, Rodney is always on the road and always trying to give back.

His wife, Barbara Carver, says he’s currently in a medically induced coma with multiple fractures and a brain bleed after his motorcycle crashed into the back of a pickup truck driven by the Prosper mayor in McKinney last week.

McKinney police say Mayor Smith slammed on his breaks after a car whipped into the road in front of him.

Rodney was driving his motorcycle behind Smith and slammed into the back of his truck. Police say Rodney was not riding at a safe distance behind Smith.

MORE: Grand jury to decide if Prosper mayor will face charges after crash with motorcyclist

Barbara says she started to worry when her husband hadn't arrived home at his usual time.

"I looked at the clock and it was 7 o’clock and I was like something is very wrong," she said. "So I called his phone and the hospital answered."

Police say Smith drove off from the scene. They say he later told officers he didn’t see anything in his rearview mirror when he was hit and assumed a car he saw that was driving off was the one that hit him. 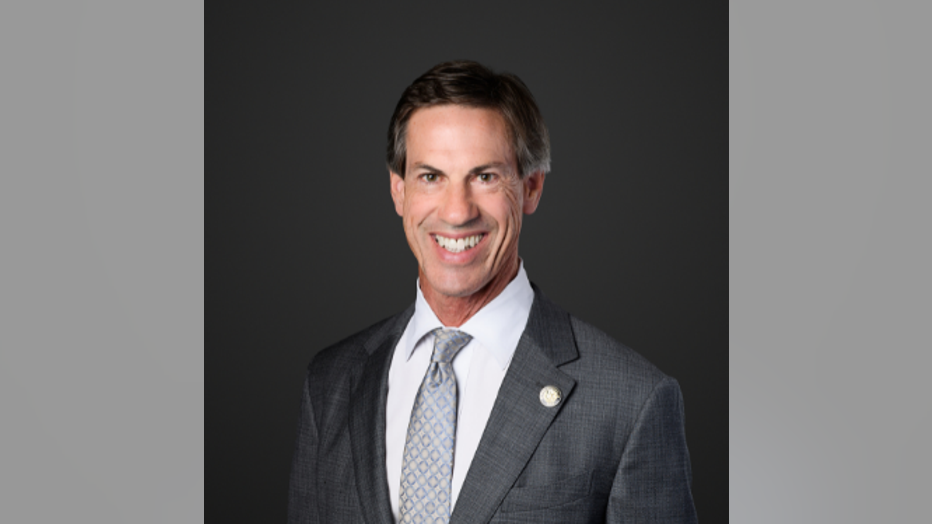 Smith told police he decided to follow the vehicle but lost it.

The case has been referred to a grand jury since Smith left the scene without stopping to determine if someone was hurt.

"You’ve got to take responsibility for your actions, and you can’t leave a man in the middle of the street in the fast lane of 380," Barbara said. "Left there to get hit again. Who does that?"

"I've cooperated with the police throughout this matter and will continue doing so," he said. "Most importantly, I'd like to express my sincere and deepest sympathies to the motorcycle rider who collided with the rear of my truck and who is currently hospitalized with serious injuries."

Barbara says she has doubts about Smith’s account and looks forward to learning more throughout the investigation. But right now, she’s focused on her husband’s recovery.

"He will make it, no doubt in my mind. He’s going to pull through this," she said. "It’s just going to be baby steps. It’s gonna take a while."