Family and friends paused to remember a 73-year-old woman who was killed while walking her dog. She was hit by teenagers who were street racing.

The dangers posed by street racing have been well established and this is a case where one community’s grief is mixed with anger and a sense of resolve to try to put a stop to the practice.

The 73-year-old mother and grandmother was out walking her dog. The dog was also killed. 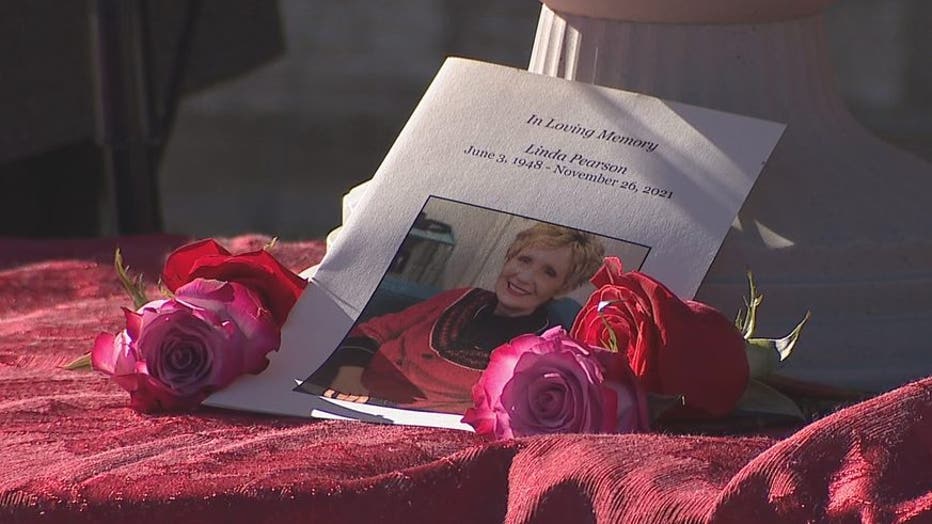 On Sunday, her friends and loved ones held a vigil for her that started at Casa View Church where she attended.

Participants walked form the church to Pearson’s home nearby, passing the spot where she was killed.

One by one, they placed 73 flowers in a basket for each year of Pearson’s life.

Her pastor expressed the frustration felt by many.

"Enough is enough. Not another senior citizen needs to die on our sidewalks while walking their dog in our community. Enough is enough," said Marcus Alexander, the pastor at Casa View Assembly of God.

"We are grieving for the loss of her amazing, beautiful light and spirit that touched so many of us, changed so many of our hearts. And we are asking for changed hearts to continue all the way down so that people don’t even want to race because they know that life is more important than a joyride," added Shashana Pearson-Hormillosa, her daughter. 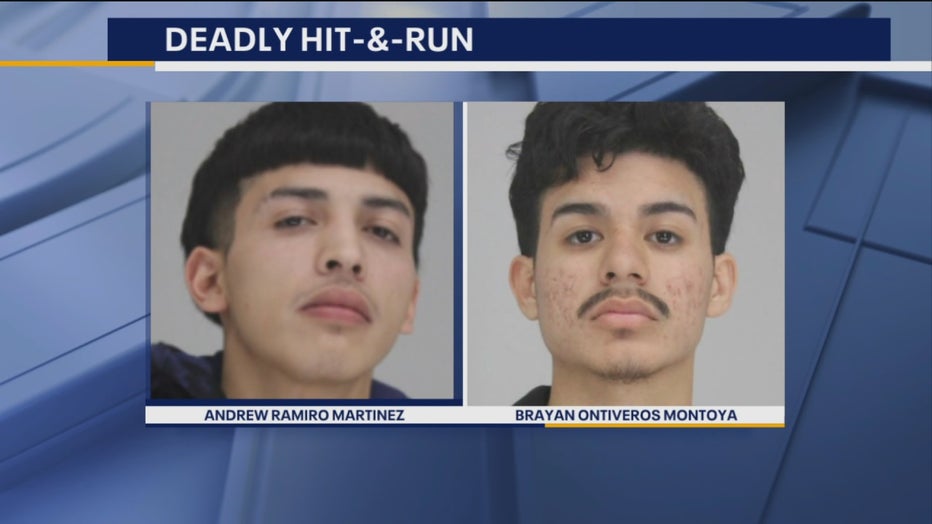 Andrew Ramiro Ramirez, 18, and Bryan Ontiveros Montoya, 19, are charged with causing the crash that killed Pearson.

The intersection where she and her dog were hit now has a flashing yellow light to remind drivers to slow down.